Support Us
More
More
HomeENTERTAINMENT'I'd like all Indian women to be as empowered as you': Shashi...
ENTERTAINMENT
January 6, 2021

‘I’d like all Indian women to be as empowered as you’: Shashi Tharoor on Kangana’s contradiction 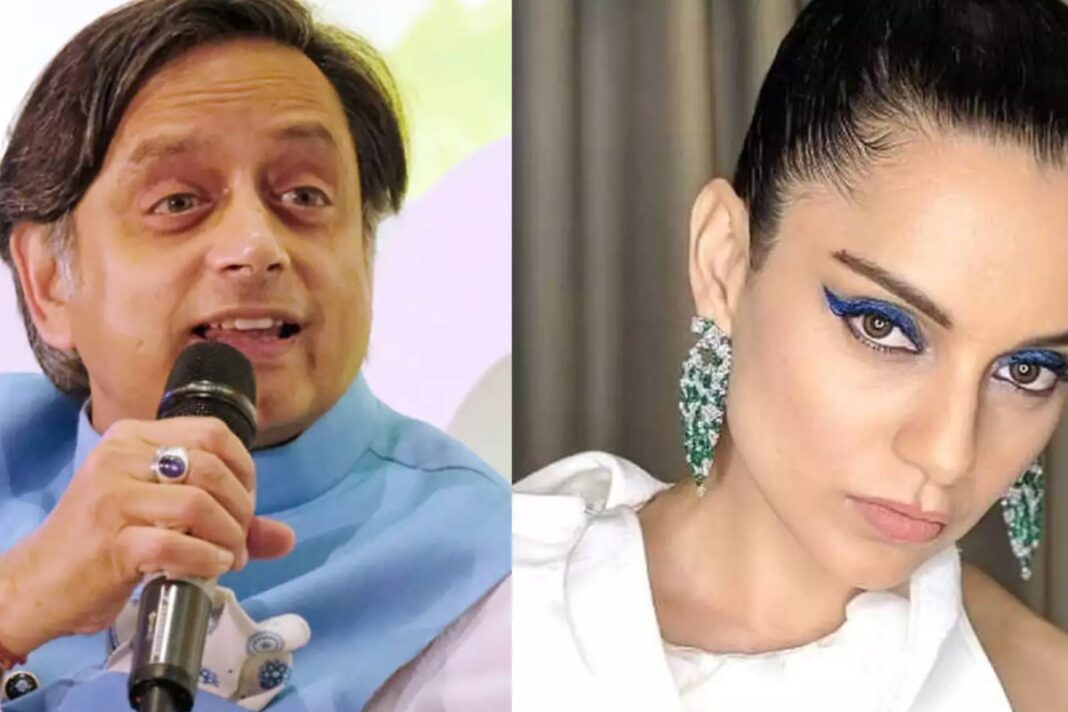 Congress leader and author Shashi Tharoor in a repsonse to Kangana Ranaut, who had earlier opposed his idea of homemaking to be made a paid profession, said that he would want all Indian women to be as empowered as her.

Earlier, Kagnana had vehemently rejected his idea of reognising housework as a salaried profession, saying ‘don’t put a price tag on sex we have with our love’.

In response, Tharoor tweeted, “I agree w/ @KanganaTeam that there are so many things in a homemaker’s life that are beyond price. But this is not about those things: it’s about recognising the value of unpaid work & also ensuring a basic income to every woman. I’d like all Indian women to be as empowered as you!”

In his original tweet, Tharoor had echoed the words of actor-turned-politician Kamal Haasan who had first projected the idea that household work needs to be recognised as a paid profession.

“This will recognise & monetise the services of women homemakers in society, enhance their power& autonomy & create near-universal basic income,” he had said.

While responding to the politician, Kangana had said that we(women) don’t need salary for being the Queens of our own little kingdom.