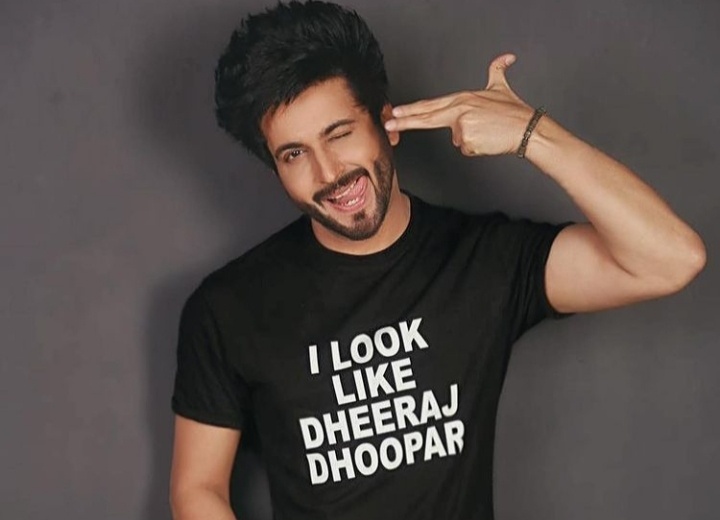 Dheeraj Dhoopar, who plays the lead in Kundali Bhagya, feels that the industry often adopts a myopic view towards the small screen artistes and limits them to the medium.

He shared with Etimes about the struggles of TV actors and what they have to offer if they are given a chance.

Dheeraj mentioned about the hard work of the TV artists as they have to shoot almost every day and had to be back to work even during the pandemic situation. Talking about getting substantial work in the OTT platform, he said, “I am trying my luck in films and OTT, but I haven’t got a single call from a good OTT platform. Why does a maker on an OTT platform only approach a film star? I agree that actors across other mediums are very talented and hard-working. But we, too, have proved our mettle time and again. Then why don’t we get equal opportunities and respect like our Bollywood counterparts?”

Could it also be because of over-exposure, given that they are seen every day on a daily soap? He replies, “I believe that every actor, irrespective of the medium, is very exposed today. Why is that a handicap? Exposure translates into more following, and that’s what I bring to the table. My fight today is to get the respect I deserve.”

Dheeraj said he doesn’t wish to be slotted as a TV actor and wants to work across platforms. He said, “I am a part of the entertainment industry and I shouldn’t be slotted as a TV artiste. If I become a part of OTT shows or films, I won’t be addressed by the medium I am acting on, right? I will still be called an actor, and that is what I am striving for. People say that the lines are blurring. But why was there a demarcation in the first place?”

He has been doing Kundali Bhagya since 2017 and is now also seen on Bhagya Laxmi that started in August on Star Plus.