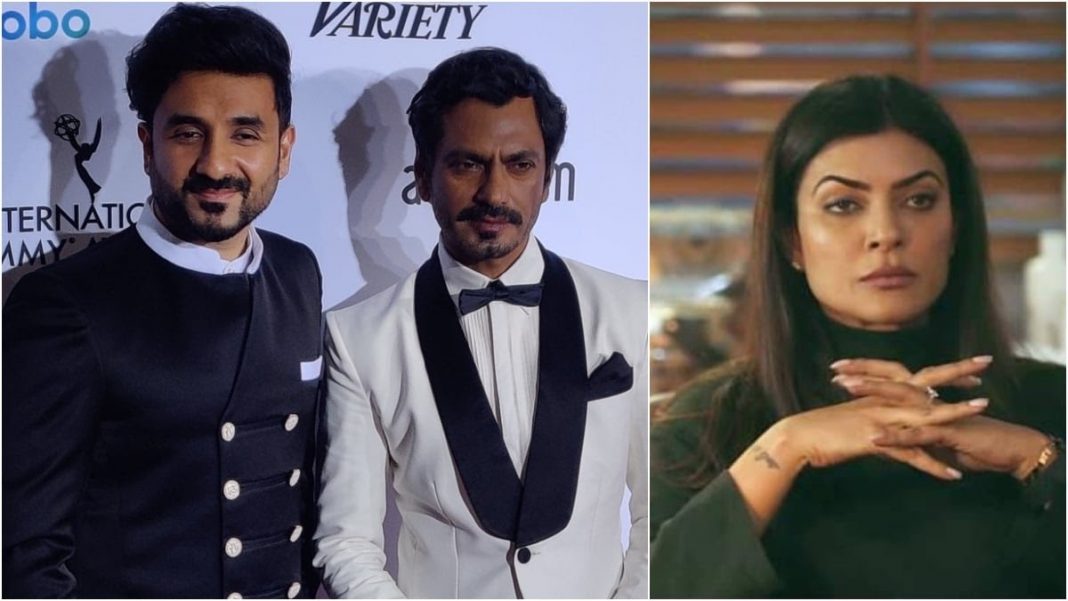 The nominations for the year 2021 were announced in September. The ceremony was organised adhering to Covid-19 safety guidelines.

Comedian Vir Das, who was present at the ceremony, was nominated in the Comedy section for his Netflix special Vir Das: For India. The award was won by the French series Call My Agent! – Season 4.

Actor Nawazuddin Siddiqui was nominated in the Best Performance by an Actor category for Serious Men. David Tennant won the award for his performance in Des.

Disney+ Hotstar series Aarya, starring Sushmita Sen in the lead role, was nominated in the Best Drama Series category. But it was the Israeli series Tehran that won the award.