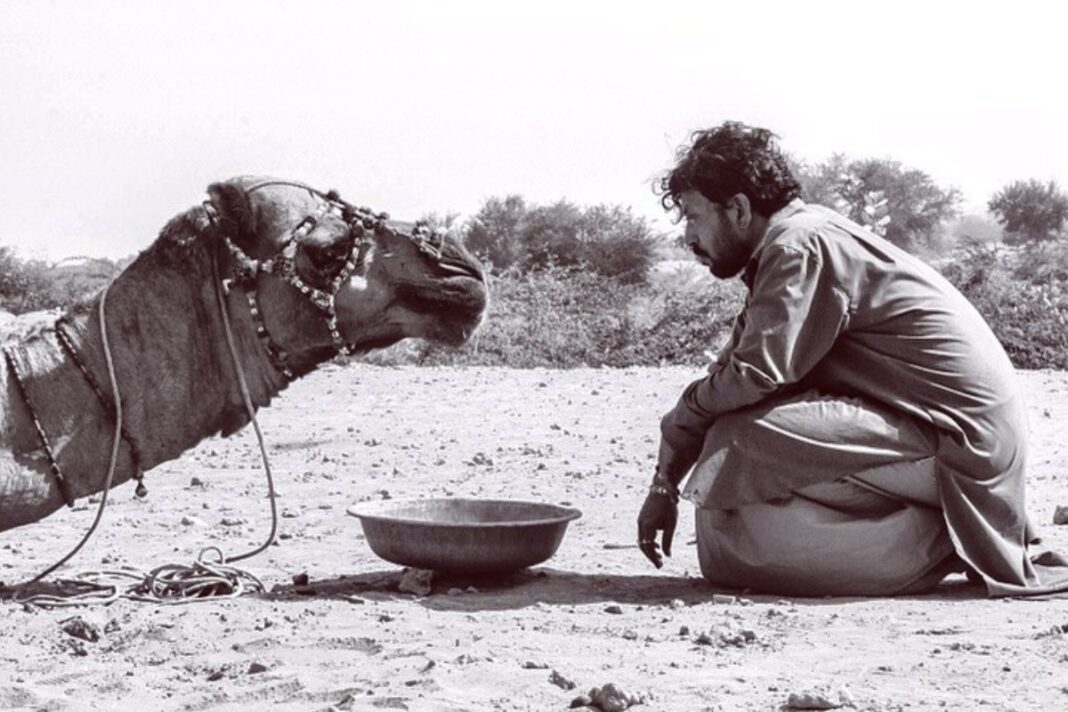 Today marks the 54th birth anniversary of actor Irrfan Khan whose passing away left everyone in tears last year. Born on 7 January, 1967 in Rajasthan, Irrfan Khan’s journey in Bollywood was nothing but incredible. With his versatility to excel in every genre, he has given some of the most precious gems to Hindi film industry. From Paan Singh Tomar to Hindi Medium, the actor made every character that he played shine the brightest.

The actor was not an avid social media user and therefore, we hardly came across his behind the scenes photos, anecdotes and throwbacks. However, after his demise, his son Babil keeps blessing the actor’s fans by sharing some precious pictures time and again.

As we mark Irrfan Khan’s birth anniversary today, let’s have a look at some of the photos shared by Babil.

We all are aware that Irrfan Khan was an NSD pass out. Earlier, Babil had shared some throwback pictures from his theatre days wherein the Paan Singh Tomar star appeared to be in his youth and was captures in the middle of a performance.

On actor’s six month death anniversary, Babil had shared a picture of himself with the actor with the caption, “2 man squad”.

Last month, Babil had taken to Instagram and had shared a throwback photo which from the sets of actor’s 2017 film Blackmail wherein he was seen posing with a puppy lying on his chest.

Babil had written down a heartfelt poem when he shared a never seen before throwback picture of his parents. It’s true, time does indeed slow down in the spaces between your breaths. The picture showed Irrfan Khan posing for the lenses while his wife Sutapa Sikdar hugged him. “And once you’ve dreamed of more, how could you settle for less.Perhaps, it was over because you knew.Or perhaps, because I grew. But the sky isn’t so blue, When the sun is setting over you,” Babil wrote.

In yet another monochrome throwback picture, Irrfan was seen flashing his goofy smile as he posed for a picture from the sets of one of his films.

Notably, Irrfan Khan’s last film The Song of the Scorpion is yet to release in theatres. According to the recent reports, the film will most likely release in early 2021.