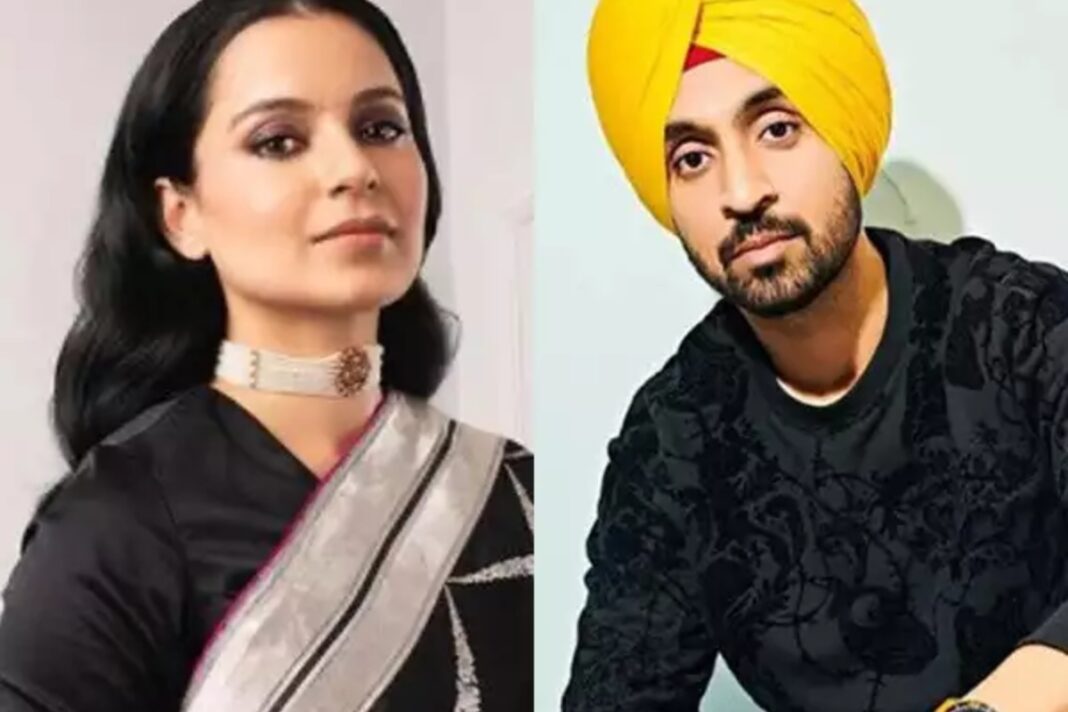 In a rare incident, Diljit Dosanjh on Thursday slammed Kangana Ranaut on Thursday for one of her tweets wherein she had identified an elderly woman as Bilkis Bano of Shaheen Bagh.

Diljit took to Twitter to post a video of the said lady and identified her as Mahinder Kaur of Punjab. “Respected MAHINDER KAUR JI Ah Sunn La Ni With Proof @KanganaTeam. Banda Ena V Ni Anna Hona Chaida.. Kush v Boli Turi jandi aa .. (Listen to this with proof @KanganaTeam. A person should not be so blind that you say whatever you feel like),” he wrote.

In her now deleted tweet, Kangana had shared a picture of Mahinder Kaur and called her Bilkis Bano while adding that she can be bought in Rs 100.

Diljit, in a separate tweet, wrote that he doesn’t ask for work in Bollywood, instead Bollywood directors come to him, asking him to work in their films.

Meanwhile, in what seems to be an attempt to cover-up, Kangana said that she did not comment on Mahinder Kaur but was Shaheen Bagh protestors who instigated communal disharmony in the name of protests. “I had only commented on Shaheen Baag dadi cos they instigated riots there even that tweet was deleted almost immediately, I don’t know from where they brought another elderly lady into the picture and now endlessly spreading lies.Vultures trying to instigate mob against a woman.”

Diljit Dosanjh has been supporting famers’ ongoing protests who have come out on street to oppose recently passed agriculture related bills.