Javed Akhtar, Shreya Ghoshal, Alka Yagnik and others pay final tributes to KK at his home 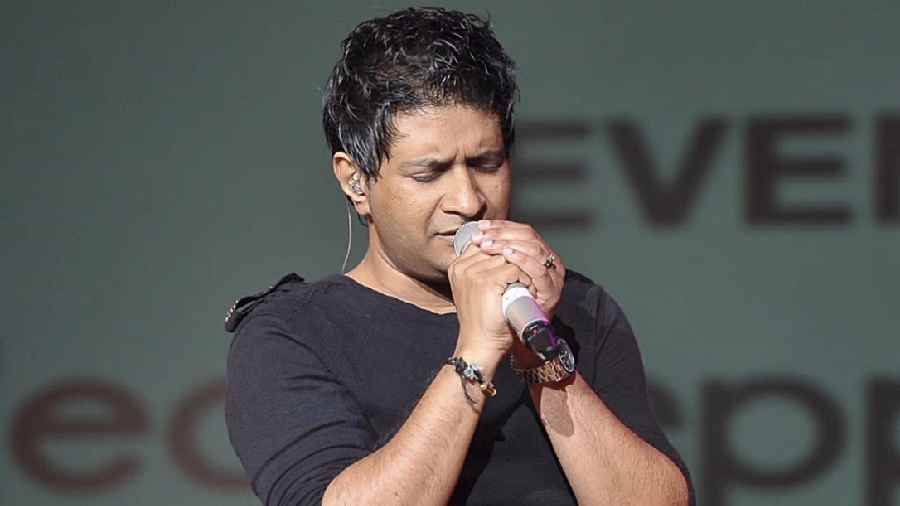 New Delhi: Members of the music fraternity gathered in flock to pay their last tributes to Krishnakumar Kunnath, known by his stage name KK, who died on May 31 in Kolkata. The singer fell ill while performing and was taken to a private hospital, where he was declared dead.

KK’s demise is being mourned across the country. From Prime Minister Narendra Modi to West Bengal CM Mamata Banerjee, who’s who of the country took to social media to pay their respects to the singer. Tributes poured in at KK from Bollywood celebrities on social media. “Deepest condolences to his family. Salman Khan, Shah Rukh Khan, Akshay Kumar and Katrina Kaif among others penned heartfelt notes on social media s they paid tribute to the singer.

Yaaron Dosti from his album Pal, Kya Mujhe Pyar Hai from Woh Lamhe…, Tu Aashiqui Hai (from Jhankaar Beats), Zindagi Do Pal Ki from the movie Kites, Aankhon Mein Teri from the movie Om Shanti Om, Khuda Jaane from the movie Bachna Ae Haseeno and Tadap Tadap from the movie Hum Dil De Chuke Sanam, among many others are some of KK’s most popular songs.