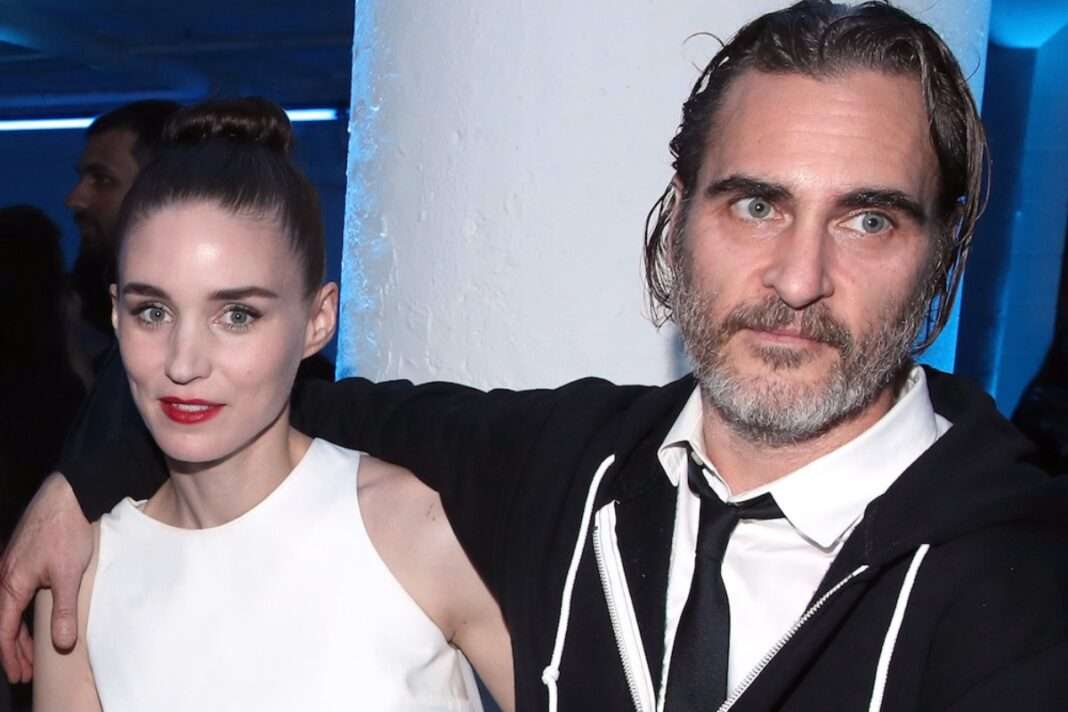 Oscar-winning actor Joaquin Phoenix and his fiancée, actress Rooney Mara have welcomed a baby boy. The couple have named their child River after Joaquin’s late brother who died in 1993 at the age of 23 due to drug overdose.

According to US Weekly, Russian filmmaker Victor Kossakovsky announced the news at the 2020 Zurich Film Festival on Sunday. He was answering why Jaoquin couldn’t attend the screening of Gunda.

“He just got a baby, by the way, his name was … a beautiful son called River, so he cannot promote it now,” he said.

The news of Jaoquin and Mara expecting their first child was first confirmed in May.

“Rooney is about six months along. Joaquin is great and has been accompanying her to appointments,” US weekly had quoted a source.

The couple met on the sets of Mary Magdalene in 2016. They later started dating. The couple confirmed their relationship official by their red carpet appearances at several award shows.

Jaoquin and Rooney got engaged last year in July.