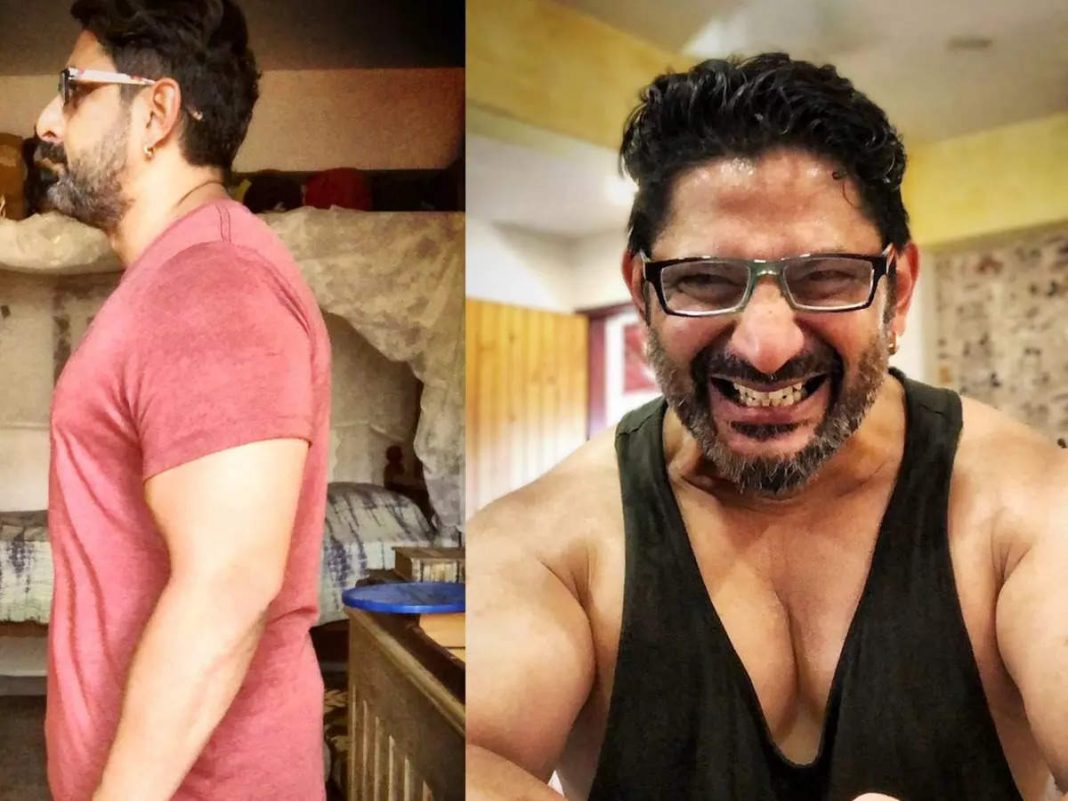 Wrestling star and actor John Cena has a habit of sharing trending topics from all around the world on his social media. This time, much to his Indian fans’ surprise, the legend has focused light on Indian actor Arshad Warsi who has been making headlines for his epic transformation for an upcoming role.

John Cena posted a picture of Bollywood actor Arshad Warsi on his social media handle. The picture features Arshad flaunting his new beefed-up look. However, he has not written anything in the caption. The picture was a screengrab of Arshad Waris’s Instagram handle itself. For the unversed, John Cena has never attached any caption to any of his posts in his Instagram career.

A few days ago, Arshad uploaded the same picture on the photo-sharing application, revealing he is “getting into shape” for his next project.
Arshad’s physical transformation left fans in awe of his body. A section of social media users even compared him to John Cena. “Aisi body toh John Cena ki bhi nhi hai sir,” a fan commented.
And now John has created curiosity among fans, with many wondering whether the post signified that the wrestler was also impressed by Arshad’s physical transformation.

This is not the first time that the wrestling legend has shared an Indian celebrity’s picture. He has often posted pictures of Indian celebrities on his social media accounts. A few weeks ago, he dedicated a post in the memory of actor Sidharth Shukla, who died of a heart attack on September 2. Several times, he has also shared Indian Cricket Captain Virat Kohli’s pictures.