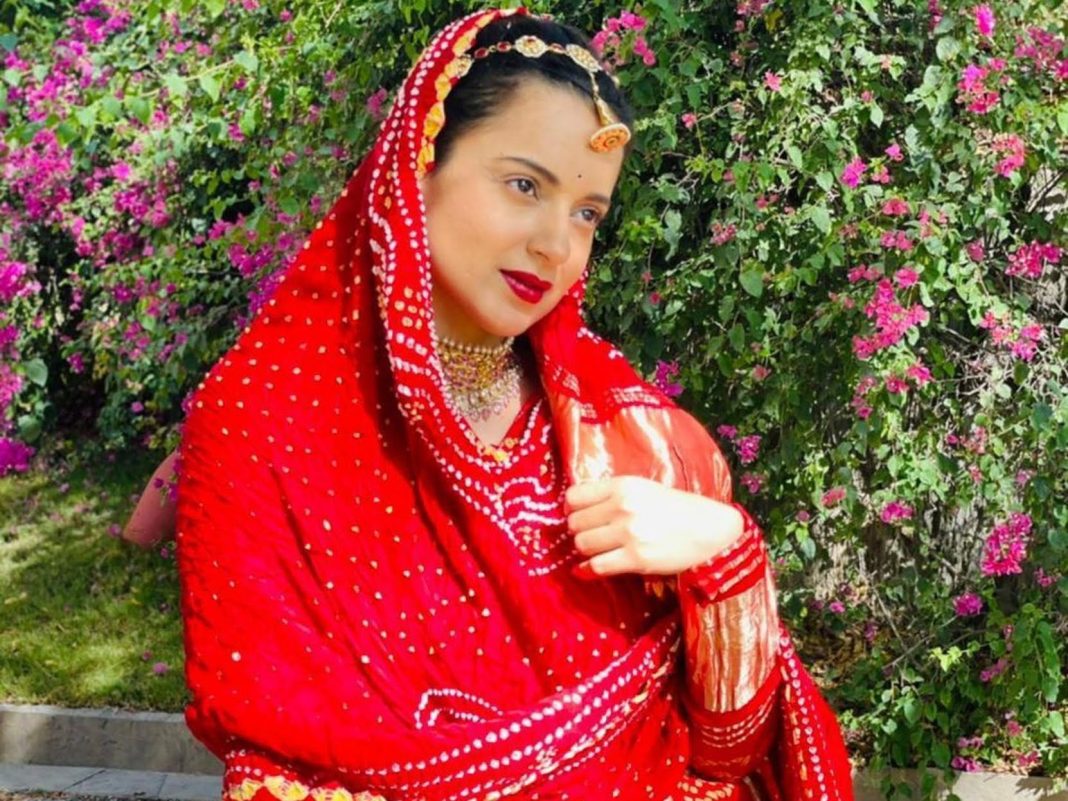 Bollywood actress Kangana Ranaut is known for her strong acting. Recently her film ‘Thalaivi’ has been released, for which she is being highly appreciated. Due to the film, the actress has remained in the discussion.

Desai, who is going to direct the film titled ‘Sita – Ek Avatar’, has confirmed this news through social media. Desai has also shared a photo with Kangana, who has won the Padma Shri, National Award 4 times.

Significantly, for some time, the news of Kareena Kapoor becoming Sita and Kareena demanding 12 crores for her remained in the headlines. With this announcement, all those news have come to an end.

Once again Kangana will be seen in a strong character. For a long time, news was coming that Kareena Kapoor Khan is going to play the role of Sita, after which social media users were seen approaching Kangana’s name for this role. At the same time, news has come out that in place of Kareena, Kangana will play the role of Sita and this has also been stamped. Apart from Hindi, this film will be released in Tamil, Telugu, Malayalam and Kannada languages.

Kangana Ranaut has recently informed the fans about this by sharing a post on her social media. While sharing the post, he wrote – ‘Sita- The Incarnation’. Very happy to be working with this role and talented artist. With the blessings of Sita Ram… Jai Siyaram.’

Kangana has been honored with National Award and Padma Shri award 4 times.

On the work front, Kangana Ranaut will be seen in the films ‘Dhaakad’, ‘Tejas’, ‘Aparajith Ayodhya’ and ‘Imli’.