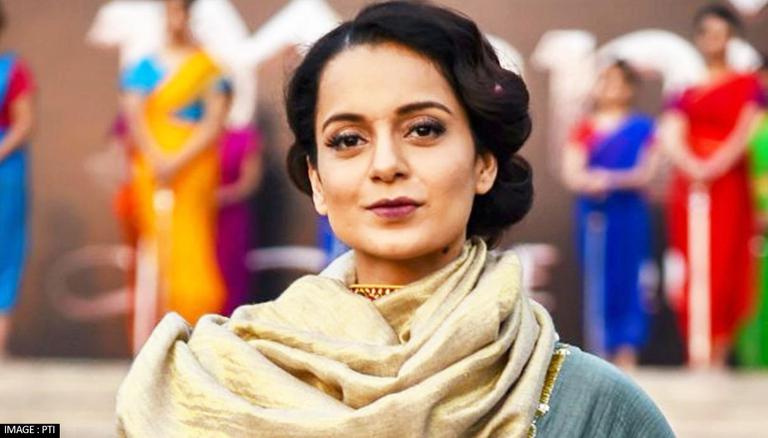 Bollywood actor Kangana Ranaut is all set to commence a new project. The actor on Friday shared a still from her script reading session for her upcoming film ‘Tiku Weds Sheru’ on social media.

Taking to her Instagram story, Kangana shared a picture where she could be seen reading the script of her upcoming movie ‘Tiku Weds Sheru’ with her team. The snap also featured a glimpse of her co-actor Nawazuddin Siddiqui. Sharing the picture, Kangana wrote, “Reading for Tiku weds Sheru today… 2 days to go nervous and excited both,” adding a red heart emoticon in the end.

For the unversed, Kangana is producing the film under her production house Manikarnika Films. This will be her maiden digital venture. ‘Tiku weds Sheru’ is being touted as a dark comedy featuring Nawazuddin in the lead role. This will mark Kangana’s first collaboration with ace actor Nawazuddin Siddiqui.

Kangana was last seen in Thalaivi. The film featured her as former Tamil Nadu chief minister and actor J Jayalalitha. The film didn’t do well at the box office and failed to garner any critical acclaim even as Kangana continued to call the film as the best project of her life.

Meanwhile, in other updates related to the actor, she was recently awarded with a national award for her film Manikarnika. She is also to be conferred with ‘Padma Shri’ on November 9.

Apart from ‘Tiku weds Sheru’, Kangana will also be seen in ‘Manikarnika Returns: The Legend Of Didda’, ‘Emergency’, ‘Dhaakad’, ‘Tejas’, and ‘The Incarnation: Sita’.