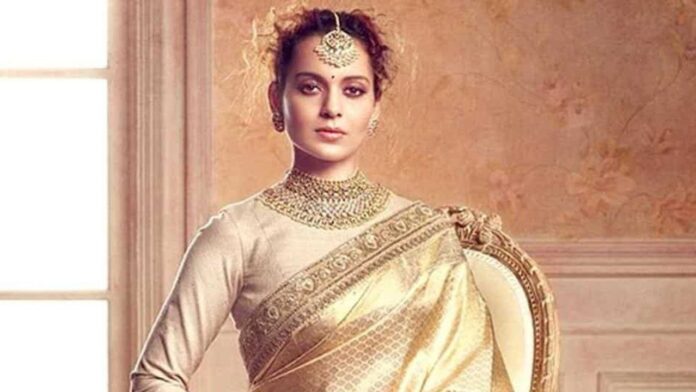 Speaking about the Manikarnika Franchise, a source close to the film told IANS that the motive is to bring out unknown stories about women fighter who played important roles in the formation of Bharat.

The first instalment, Manikarnika: The Queen of Jhansi starred Kangana as Rani Lakshmi Bai of Jhansi single-handedly thrashed a number of Britishers planning to take over her kingdom after the death of her husband. Made on a high-scale budget, the film failed to impress critics and didn’t see much footfalls in the theatres as well. However, a confident Kangana is looking forward to scale up the budget in production for the Manikarnika Returns, the source said.

For the second instalment, Kangana will reunite with her Manikarnika producer Kamal Jain. Reportedly, the two met on Thursday to finalise the script.

Meanwhile, Kangana is currently shooting for her film Dhaakad which will also see Arjun Rampal in a pivotal role. She will also be seen in Thalaivi which portrays the life chronicles of late actress and former Tamil Nadu CM Jayalalithaa’s life chronicles and also has a film titled Tejas in her kitty.