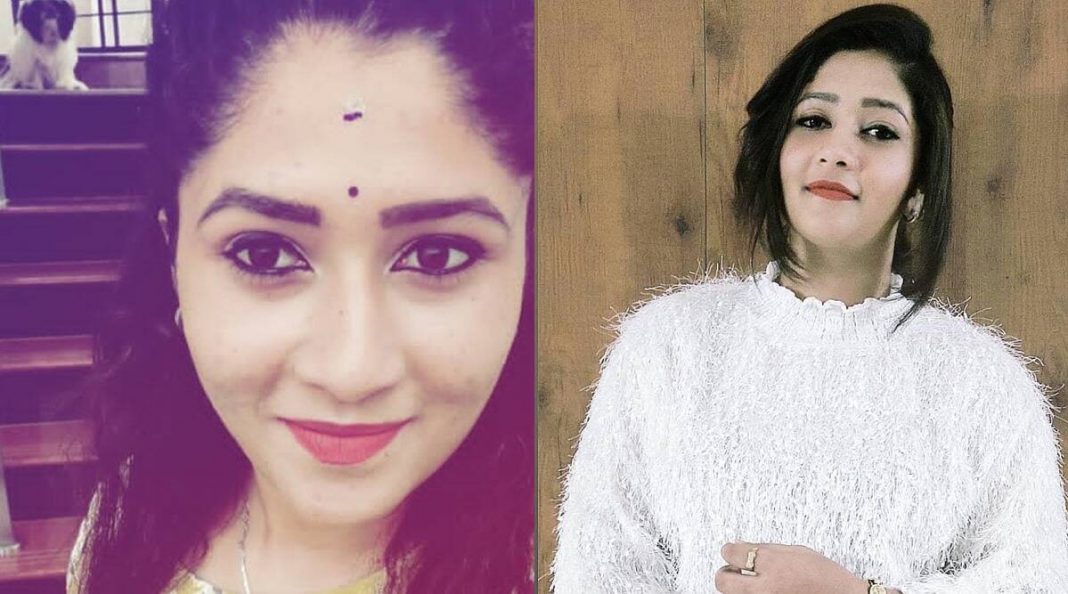 Kannada television actress Soujana died by suicide at her residence in KumbalSoujana, Kannada TV actress,godu in Bengaluru. According to media reports her hung herself to death in her apartment.

The police found her mortal in her room on Thursday and as of now a case has been registered regarding her suicide.

She left a note before she died by suicide.

In her death note, Soujanya repeatedly apologised to her parents for taking this step. Her three-page death note mentioned three dates – September 27, 28 and 30. The police are of the opinion that Sounjanya decided to take this drastic step three days ago.