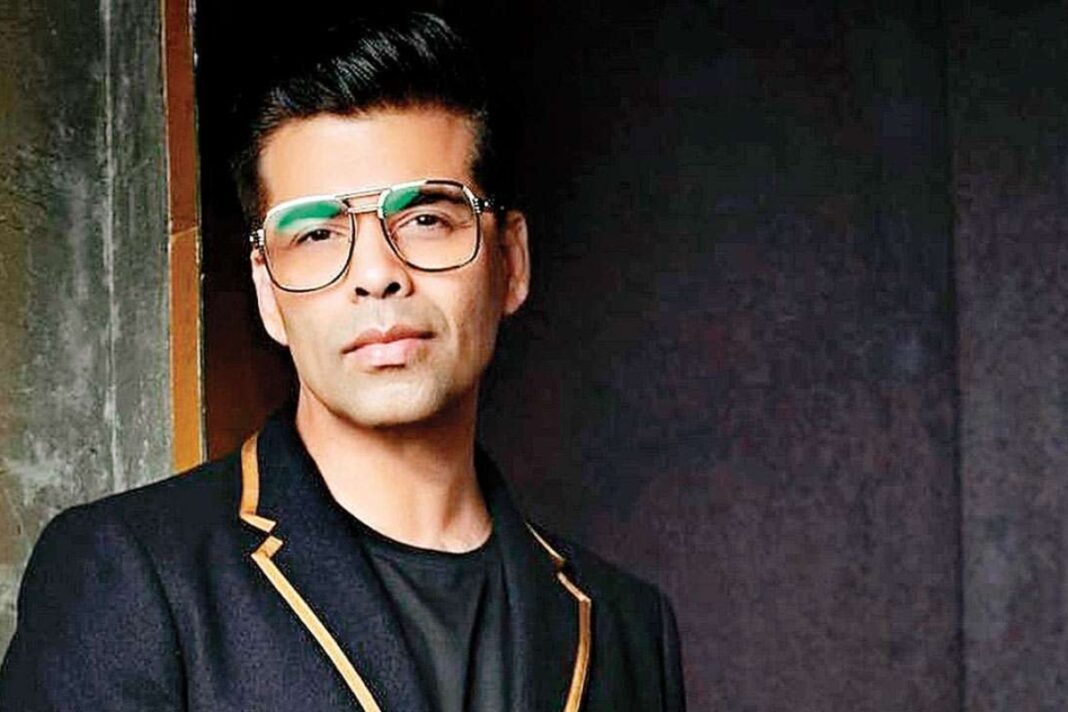 While announcing about the project, Karan and Bunty said in an announcement, “Dharma Cornerstone Agency will aim to be a safe home where seasoned professionalism will meet existing & contemporary talent in this era of popular culture to reinforce premium content production via films, endorsements, OTT content, events, appearances. It will also work with its talent to build their brand via their digital/social presence and personal PR. With dedicated efforts to serve as a platform to shape, polish & refine each artist’s career, the agency aims to unify dreams & potential of each associated talent”.

Karan also shared an official statement on social media along with the Dharma Cornerstone Agency logo.

CEO of the agency Bunty Sajdeh also shared the news on Instagram with the hashtags #blessed, #humbled, #excited.
The name of Cornerstone Agency’s Bunty Sajdeh’s came out in the Sushant Singh Rajput death case. The owner was questioned by CBI this year as a part of the investigation. The actor had an account with the agency, where the late actor’s former manager Shruti Modi and Disha Salian also used to work.