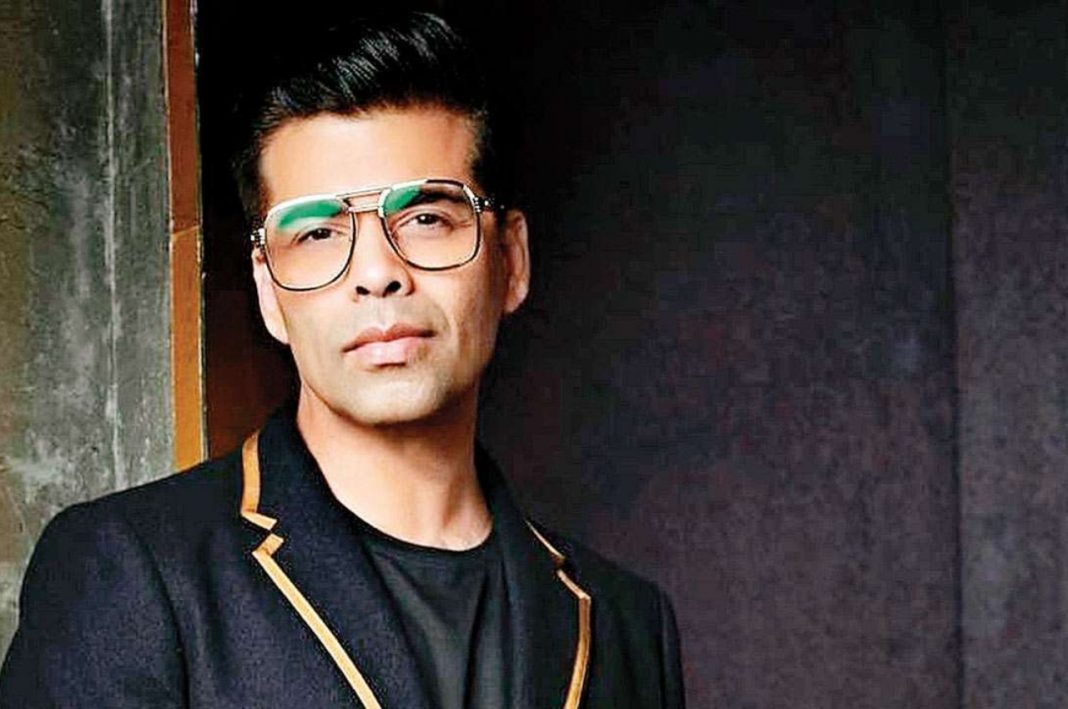 Mumbai: The OTT season of Bigg Boss will have filmmaker Karan Johar as its host.  He will have to fill in the shoes of Salman Khan for the reality show, which launches on August 8 on Voot.

A source told Indian Express that the reality show will air on web to keep up with the trends, to make it sassier and spicier. Karan Johar, who is known to be a conversationalist and someone who loves gossip fitted the bill of the OTT version. “Karan enjoys the format of Bigg Boss and given the web version will have a younger audience, he was excited to come on board. Also, unlike the TV show, this is a shorter commitment, making it more feasible for him, as he is also set to start filming for Rocky Aur Rani Ki Prem Kahani,” the source added.

Talking about hosting Bigg Boss OTT, the filmmaker shared, “My mom and I are huge Bigg Boss fans and wouldn’t miss it for a day. As a viewer, it keeps me hugely entertained with dollops of drama. For decades now, I have always enjoyed hosting shows and now with Bigg Boss OTT… it will surely be Over the Top. It’s my mother’s dream come true.”

He added, “I hope I can live up to the audience’s and my friends’ expectations, make Weekend Ka Vaar with the contestants an enjoyable affair in my own style and up the ante on the entertainment quotient.”

Karan Johar has previously hosted shows like Koffee With Karan and What the love!. He has also turned host for numerous award shows. The filmmaker has also judged reality shows like India’s Got Talent, Nach Baliye and India’s Next Superstar.