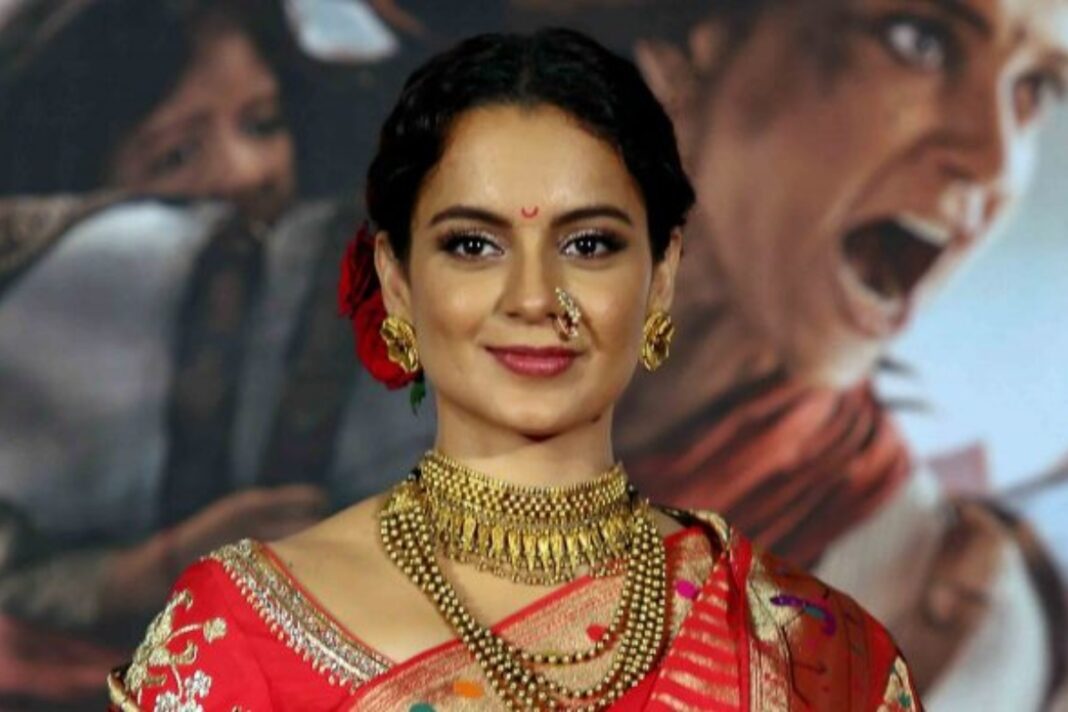 A court in Karnataka’s Tumakuru district has ordered to file an FIR agianst Bollywood actress Kangana Ranaut over her anti-farmers tweet.

Kangana had allegedly targeted farmers to protest against the Centre’s controversial farm laws.

“The office is hereby directed to issue intimation to the circle police inspector of Kyathasandra police station along with (a) photostat copy of the complaint for report,” the court ordered.

Kangana had compared farm laws to CAA(Citizenship Amendment Act). Calling them “terrorists”, Kangana had said people who protested against CAA are same who are now protesting against Centre’s farm bills.

People who spread misinformation and rumours about CAA (Citizenship Amendment Act) that caused riots are the same people who are now spreading misinformation about Farmers bill and causing terror in the nation, they are terrorists,” she had tweeted on September 21.

The Judicial Magistrate First Class (JMFC) directed Kyathasandra police station to register an FIR against the actress on the basis of a complaint by a lawyer L Ramesh Naik.

The court said the complainant had filed an application under section 156(3) of the CrPC for investigation.

Kangana has been at the centre of attention since the death of Bollywood actor Sushant Singh Rajput for her bold claims against Bollywood.

She was also in the limelight for her war of words with Shiv Sena MP Sanjay Raut.

Meanwhile, on the work front, Kangana was last seen in Ashwini Iyer directorial Panga. Up next, she will be seen in Jayalalithaa. She will also be seen in Tejas being produced by the makers of Vicky Kaushal’s Uri: The Surgical Strike.