Katrina and Vicky had private roka ceremony on Diwali? 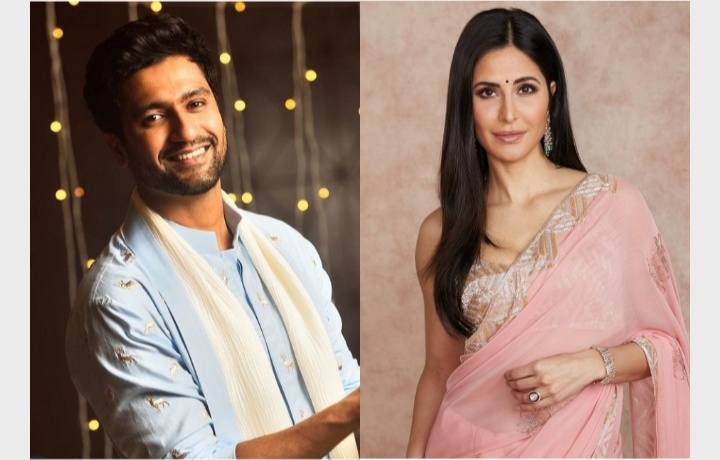 Bollywood actress Katrina Kaif and actor Vicky Kaushal had a private and special roka ceremony at director Kabir Khan’s home in Mumbai. The ceremony took place on Diwali day as both families considered it to be an auspicious date.

Sources have revealed to ETimes that Vicky and Katrina opted to travel in different cars to avoid the paparazzi and media attention.

Only close family members were reportedly present at the intimate ceremony. While mother Suzanne Turquoette and sister Isabelle Kaif are reported to have been present from Kaif’s side, Kaushal’s parents Sham and Veena, and brother Sunny attended the roka ceremony.

There is no official confirmation with actress having earlier refuted the media reports regarding an engagement and December wedding. However, an Indian news network quoted a close friend of Vicky-Katrina as saying, “It was a beautiful roka. There were lights and decorations and Katrina looked stunning in her lehenga. Since the Diwali dates were an auspicious muhurat, the families decided to go ahead with the ceremony. Kabir and Mini are almost like family to Katrina and they were the most gracious hosts.”

Kabir Khan and Kaif share a great bond and Kabir also considers Katrina as his family. A source close to the couple revealed that everything was kept minimal for the roka ceremony. The house was decorated with flowers and light. Although, both Vicky and Katrina shared their Diwali pictures on their social media handles but decided to keep silent about their roka.

On the work front, Katrina will resume shooting for ‘Tiger 3’ and Vicky will start working on the Sam Maneckshaw biopic ‘Sam Bahadur’.