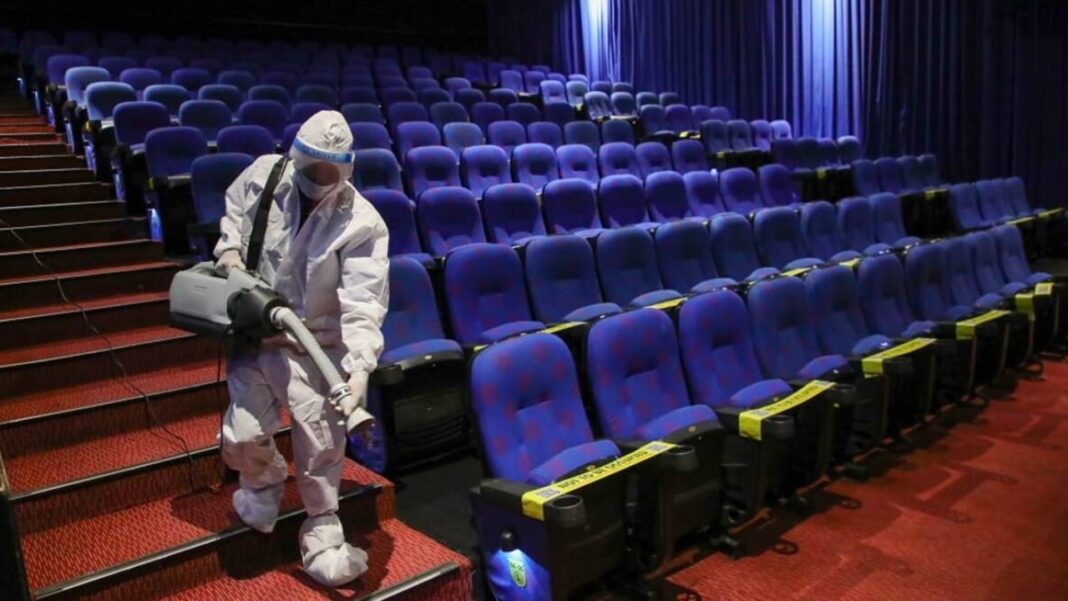 The Kerala Film Chamber of Commerce on Tuesday announced that the theatres in state will reopen on January 13, with Vijay’s Tamil film Master. The film also stars Vijay Sethupathi and Malavika Mohanan in pivotal roles. Kerala, which has been one of the worst affected states by the covid-19 pandemic, has not resumed operations in theatres since 9 months, when the nationwide lockdown was imposed in March in the wake of novel coronavirus.

The development comes after a meeting of the Kerala Film Chamber of officials in Kochi who decided to address the KFCC’s main demands and concerns. Earlier on Monday, the Kerala government had announced that it would waive entertainment tax for cinemas from January to March 2011 along with 50 per cent reduction in the  fixed charges on electricity during the lockdown period since March last year, to help the film industry in the state recuperate.

Meanwhile, Kerala Film Chamber officials said the government has addressed all their concerns and expressed gratitude Kerala theatres to resume operations from January 13 with Vijay’s Master towards Chief Minister Pinarayi Vijayan for his special attention to the mother. Earlier, on January 1, the government had said that the theatres could reopen with 50 per cent occupancy while ensuring strictest covid-19 guidelines.