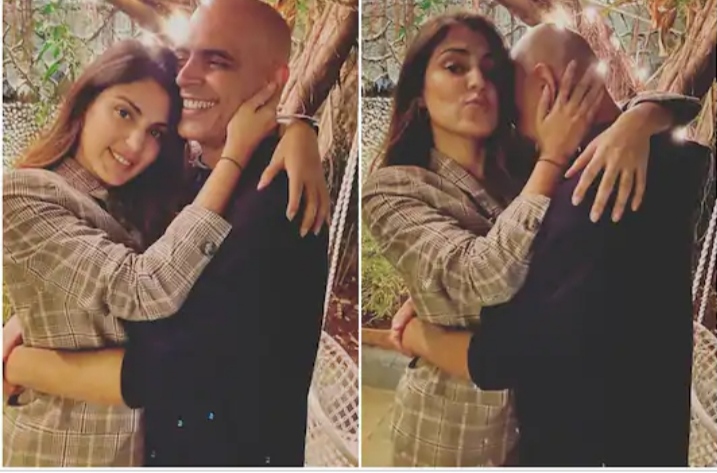 Since the death of Sushant Singh Rajput, his girlfriend and Bollywood actress Rhea Chakraborty has been away from social media. Rhea last shared a video on her Instagram on August 27, 2020, since then she has neither posted on Twitter nor Instagram.

Rhea is seen partying with Roadies fame actor Rajiv Lakshman. Rajive shared those photos in his Instagram but now he has deleted his post.

The photos were taken during a party at Rajiv’s house.

As soon as the photos went viral on social media, Rajiv deleted them after a while.

The photos went viral on social media soon after being shared. This was the first time after the deaths of Corona time and Sushant Singh Rajput, when Rhea Chakraborty became a part of an event.

In his post, Rajiv has apologized. The actor wrote in his post, ‘I think one of my posts and irresponsible words have caused trouble. Rhea is my old good friend and I was very happy to meet her again. I pray for her good ‘.

Rhea was recently spotted walking out of her building, she is looking for a new house with her brother Shouvik.