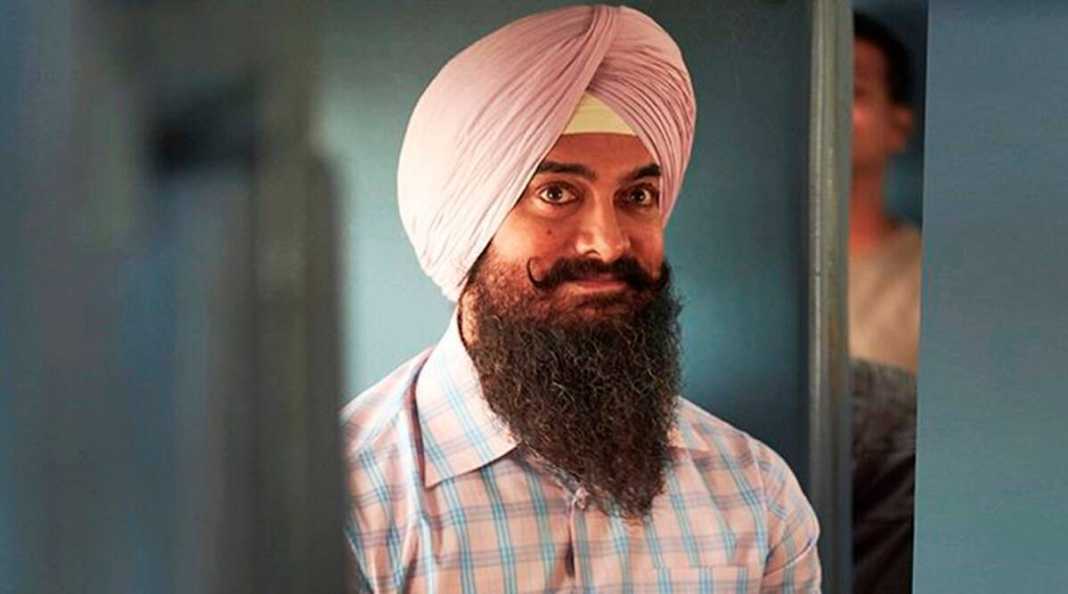 New Delhi: Aamir Khan undoubtedly would have anticipated higher theatrical possibilities for his latest film Laal Singh Chaddha after a four-year hiatus. Early estimates indicate that the Advait Chandan movie brought in between 7.75 and 8.25 crores on Friday, Day 2. For the second day in a row, the movie received a very dismal showing everywhere, with just the national multiplex chains serving as a saviour.

In the Delhi NCR and East Punjab circuits, the movie did an average business. The large circuits did not work, but Delhi and a few Mumbai movie theatres had good foot falls. The performance in mass belts was dismal, to say the least, and given the film reports, we don’t anticipate Laal Singh Chaddha to do any sort of business outside the metros. It’s a week full of holidays and hence, Laal Singh Chaddha still has some chance to do face-saving numbers, but the business on day 1 and day 2 has put an end to the dreams of it doing big numbers at the box office. The verdict for the movie is loud and clear and the movie is headed for a flop.

Even before it was released, Laal Singh Chaddha generated a lot of controversy. Due to earlier comments made by Aamir and Kareena, there was a Twitter movement to boycott the movie. Even Aamir has expressed regret to the audience and asked them to see the movie in a theatre. Laal Singh Chaddha is the official Hindi remake of the Hollywood film, Forrest Gump, featuring Tom Hanks. The Advait Chandan directorial also stars Kareena Kapoor Khan and Mona Singh. It marks the Bollywood debut of South actor Naga Chaitanya. Laal Singh Chaddha was earlier scheduled for Baisakhi release, but the makers postponed the film’s release date to August 11, 2022.