Laal Singh Chaddha Release Date Postponed, Now on this date the film will hit the Theatres 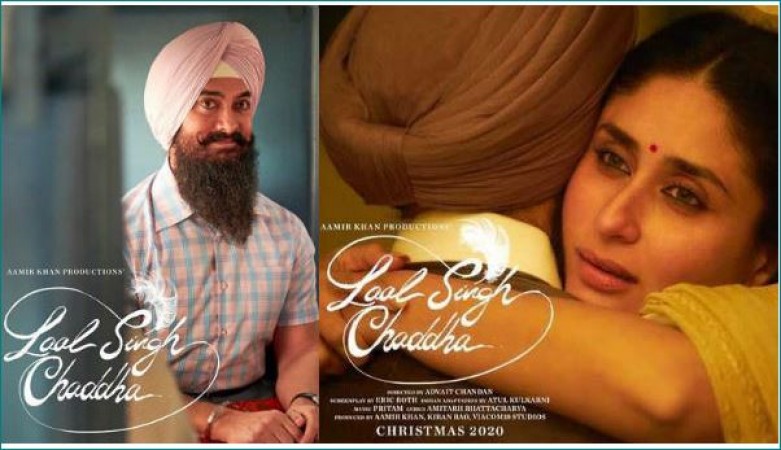 According to the report published in Bollywood Hungama, the release of Aamir Khan’s film ‘Laal Singh Chaddha’ has been postponed due to some reasons. This film is going to be a very big drama film. In which the entire life journey of a human being is to be shown. His character will depict the story from childhood to old age. VFX is being used on a large scale in this film. The makers of the film do not want any haste in this, as well as Aamir does not make any of his films in a hurry.

It was told in the report of Bollywood Hungama that this film of Aamir Khan can be release next on April 14, 2022. By then all the VFX and post production work related to this film will be completed. If the release date of this film remains the same, then Aamir will be seen clashing with KGF 2, one of the biggest films of South. The months of April and May of next year are going to be very busy. In the meantime, bringing a film on any date would be like hitting some film or the other.

Apart from April 14, there may be a plan to release the film on Eid. Eid will probably be on 28 April 2022. Sajid Nadiadwala’s ‘Heropanti 2’ and Ajay Devgan’s ‘May Day’ are about to release around Aamir Khan’s film. Aamir can talk to these two friends before finalizing the release date. Its decision will come in a day or two, but it is certain that the release date of this film has been postponed.

Aamir Khan’s ‘Laal Singh Chaddha’ was scheduled to release on 11 February 2022. This is the official remake of Hollywood film ‘Forrest Gump’. Kareena Kapoor is also in the lead role in this film. This film is being directed by Advait Chandan. South’s actor name Chaitanya is going to debut in Bollywood with this film.