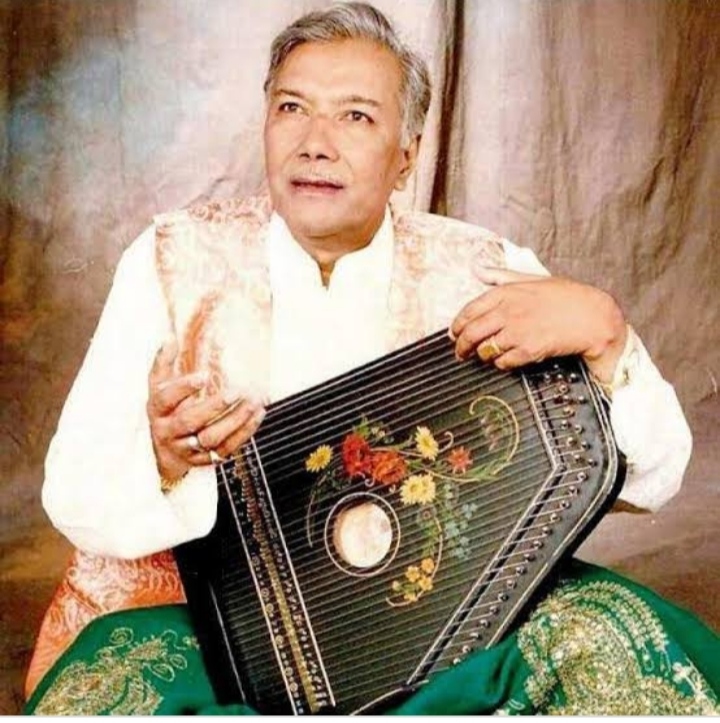 Ustad Ghulam Mustafa Khan, who belonged to the Rampur Sahaswan Gharana of Indian classical music, died at the age of 90. Lata Mangeshkar and AR Rahman paid tribute to Khan Saheb on social media. The Government of India awarded him the Padma Shri in 1991, the Padma Bhushan in 2006 and the Padma Vibhushan Award in 2018.

He was born in Badaun in Uttar Pradesh, Ustad Ghulam Mustafa Khan belonged to a family of musicians. Lata Mangeshkar shared the news of her demise on Twitter today. Sharing her picture on Twitter, she wrote, “I have just got the sad news that the great classical music singer Ustad Ghulam Mustafa Khan Saheb did not live in this world. Hearing this I was very sad. Those singers were not only good, but humans were also very good. “

Khan has been the mentor of singers and singers like Lata Mangeshkar, Asha Bhosle, Geeta Dutt and Manna Dey. Along with this, the new generation Sonu Nigam, Hariharan and Shaan have also been his disciples.

His first playback song was for a Marathi song. It was recorded in one go. The music director was also surprised that for the first time any singer doing playback singing can sing so well.

In addition to being a playback singer in the same film, he played Baiju Bawra in a German documentary ‘Rain Maker’ in Jaipur.