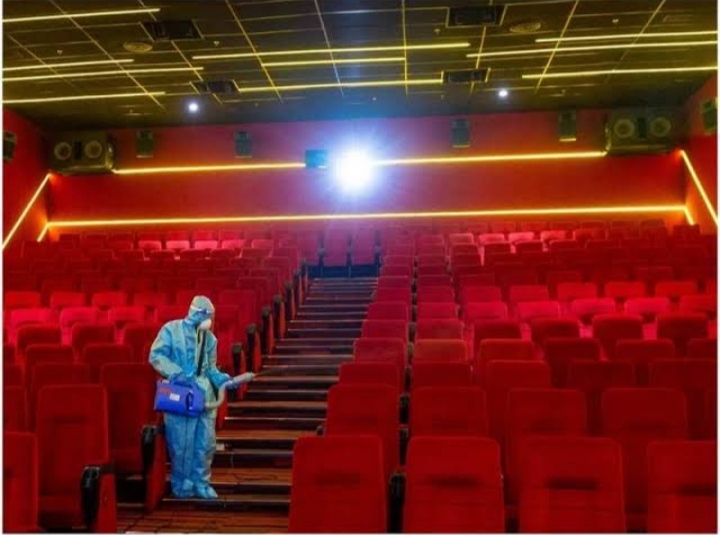 Amid pandemic, cinema halls in West Bengal is about to open. Notably cinema halls will open with full capacity. Bengal Chief Minister Mamata Banerjee has given its permission.

Chief Minister’s Office has said that cinema halls in the state can be opened to their full potential.

CM Mamta Banerjee asked the Chief Secretary of the state Alapan Bandyopadhyay to issue a notification in this regard so that the theater can open with 100 per cent capacity.

She said that Bengal is the cultural capital of the country. Tollywood of Bengal will one day take on Hollywood and Bollywood. Today the 26th film festival has been inaugurated. Let us know that this festival will run till January 15.

While addressing the inauguration ceremony of the 26th edition of the KIFF said, “Because of the pandemic, at present, only 50% occupancy in cinema halls is allowed. I would ask the state’s chief secretary to come up with a notification today so that 100% seats can be occupied.”

“I would urge cinema hall owners to ensure that people wear face masks and use hand sanitizers. Sanitization should be done after every show. Every audience should carry his own sanitizer or tissue paper. Nowadays you also get machines with which you can sanitize the entire hall in just five minutes,” she added.

The 7-day festival began with a tribute to two veterans – Satyajit Ray and Soumitra Chatterjee. A total of 131 films will be screened during the festival in various theaters in the city, including Nandan and Ravindra Sadan. These films will include feature, short films and documentaries.