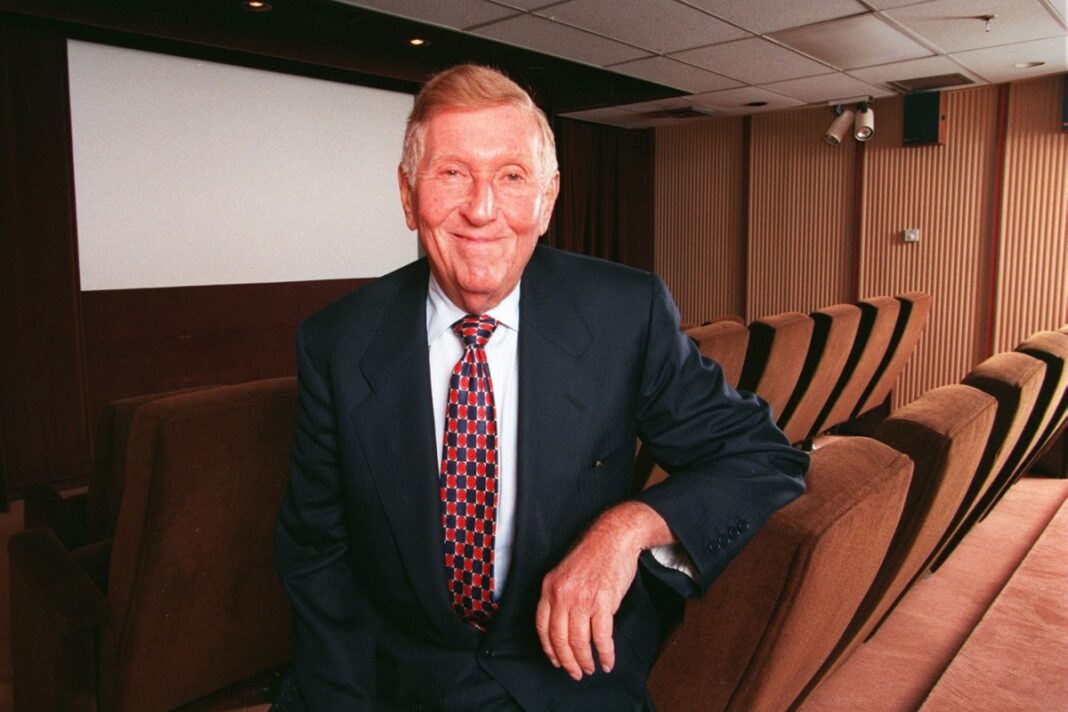 Summer Redstone, the man who helped media industry into the empire for what it is known today, died at the age of 97. Among the empires that he built, Viacom, Paramount Pictures and CBS Corp. are some of the prominent institutions in the media world.

National Amusements, the Redstone family’s private holding company that controls what is now ViacomCBS, in a statement, confirmed that Redstone died Tuesday afternoon. The statement did not mention his cause of death but as per the media sources it was not related to Covid-19.

“My father led an extraordinary life that not only shaped entertainment as we know it today, but created an incredible family legacy,” Shari Redstone, Sumner’s daughter and chair of ViacomCBS, said in a statement Wednesday. “Through it all, we shared a great love for one another and he was a wonderful father, grandfather and great-grandfather. I am so proud to be his daughter and I will miss him always.”

Redstone was the 80 per cent shareholder of the recently merged ViacomCBS – previously CBS Corp. and Viacom. The hard-charging mogul, who transformed his family’s drive-in-theater into a media empire that now controls the flow of entertainment industry, made the famous mantra ‘content is King.”

Redstone, who boasted he will live forever, had been in declining health for quite some time now. In past few years, his ability to run his business mentally was often questioned by many.

His net worth was recently estimated by Forbes at $4.3 billion.