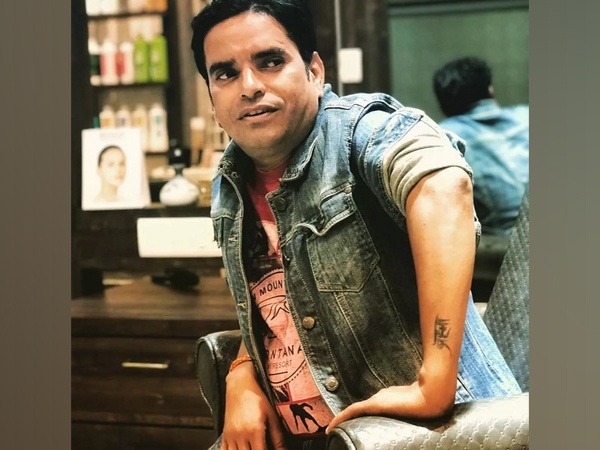 Actor Bramha Mishra, best known for his role as Lalit in the web series ‘Mirzapur’, has passed away.

Brahma Mishra was residing in Enlux Nagar Society, Mumbai, and his dead body was found in the bathroom. It was only after the neighbours complained of foul smell that they informed the police. The police later reached the spot and found that it was locked from inside. Hence, a locksmith was called to make a duplicate key. After entering the flat, the police realised that the smell was coming from the bathroom. When they opened the bathroom door, Brahma’s body was found in a semi-decomposed state. He was in a seminude condition.

Also Read: Everything You Need To Know About Electricity Amendment Bill 2021

The struggling actor was staying alone on rent at the said society since four years. His brother Sandeep Mishra, residing in Bhopal, Madhya Pradesh has been informed about the incident. He has left for Mumbai.

The actor became famous after Divyendu Sharma’s character Munna in Mirzapur 2 rhymes his name in a very funny manner which went viral like wildfire.