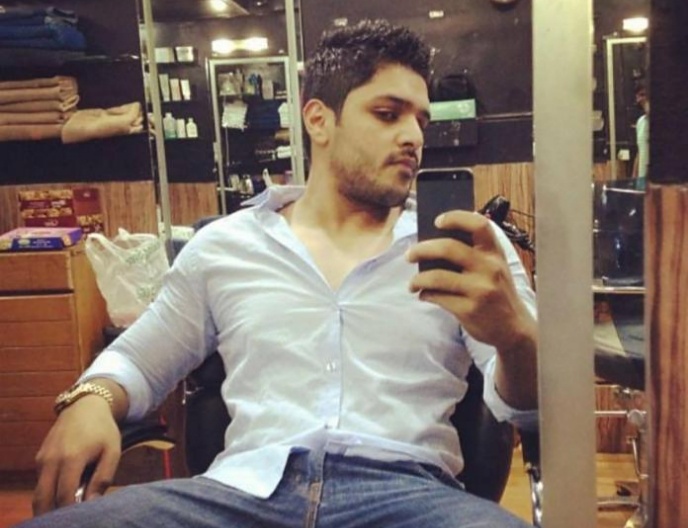 Raids are underway at the residence and office of film producer Imtiyaz Khatri in Bandra area of Mumbai in connection with the Mumbai cruise drugs party, said Narcotics Control Bureau (NCB) on Saturday.

NCB has also summoned Imtiaz to appear before the agency today.

Imtiyaz Khatri’s name came up during the interrogation of Achit Kumar, who was arrested earlier this week from suburban Powai after a small quantity of “hydroponic weed alias multi-strain cannabis” was seized from his possession.

Ashok Saraogi had then said, “A few days ago, an MLA from Mumbai (Ram Kadam) took the name of Imtiaz Khatri. I also made an enquiry about a Khatri from Bandra. If he is the same Imtiaz Khatri, then he is a big shot. He is well connected in Bollywood.”

Earlier on Friday, Mumbai’s Esplanade court rejected the bail plea of Aryan Khan, Arbaz Seth Merchant, and Munmun Dhamecha, in the case related to the seizure of drugs following a raid at a party on a cruise ship off the Mumbai coast.

Meanwhile, NCB, Mumbai zone Director Sameer Wankhede said on Friday that the NCB and the prosecution will attempt to take the cruise ship raid case to reach a logical conclusion.

“We and persecution will attempt to take the case to a logical conclusion. Our case is strong and will be presented in the sessions court,” Wankhede said.