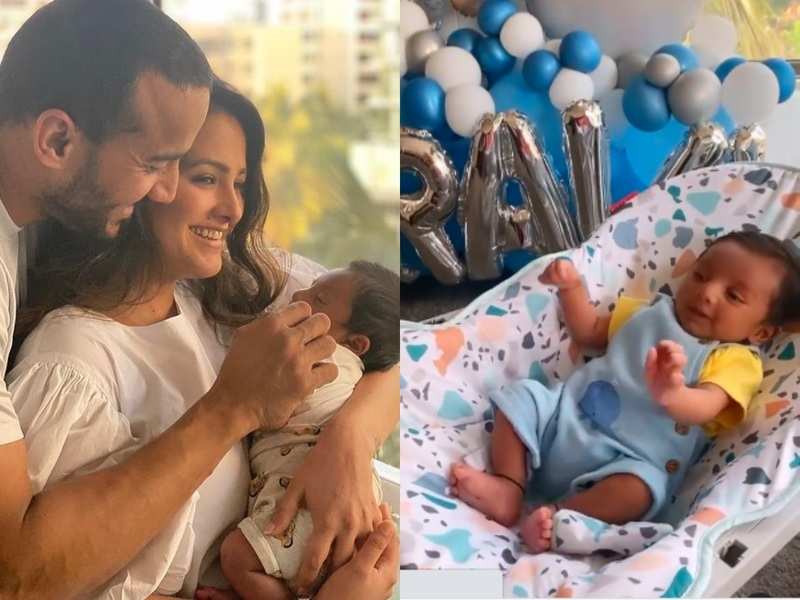 Famous actress Anita Hassanandani of Bollywood and TV world has given birth to a son. Whose pictures and videos she keeps sharing with the fans. At this time she is in the headlines for a very big decision taken by her.

Anita said that, I have decided to quit acting and will not work. She wants to be at home with her newborn son and work is the last thing on her mind right now.

During an interview, Anita said, ‘I had decided that whenever I have a child, I will leave the industry and my work. I always wanted to focus on becoming a mother. It is not because of the pandemic. I want to stay at home with my child. To be honest, working is the last thing on my mind right now. I really don’t know when I will start working back. Anita further says, ‘However, I am doing some work due to contracts with different brands. I am doing all this for social media. I am shooting at home and it is completely stress free.

Anita Hassanandani married Rohit Reddy in 2013 in Goa. After which she gave birth to her son Aarav in February this year. Talking about her work, she is known for television shows Kavyanjali, Naagin and Yeh Hai Mohabbatein. She has also worked in Hindi films like Krishna Cottage, Ragini MMS 2 and Kuch To Hai. Along with this, in 2019, Anita and Rohit also participated in the dance reality show Nach Baliye 9.