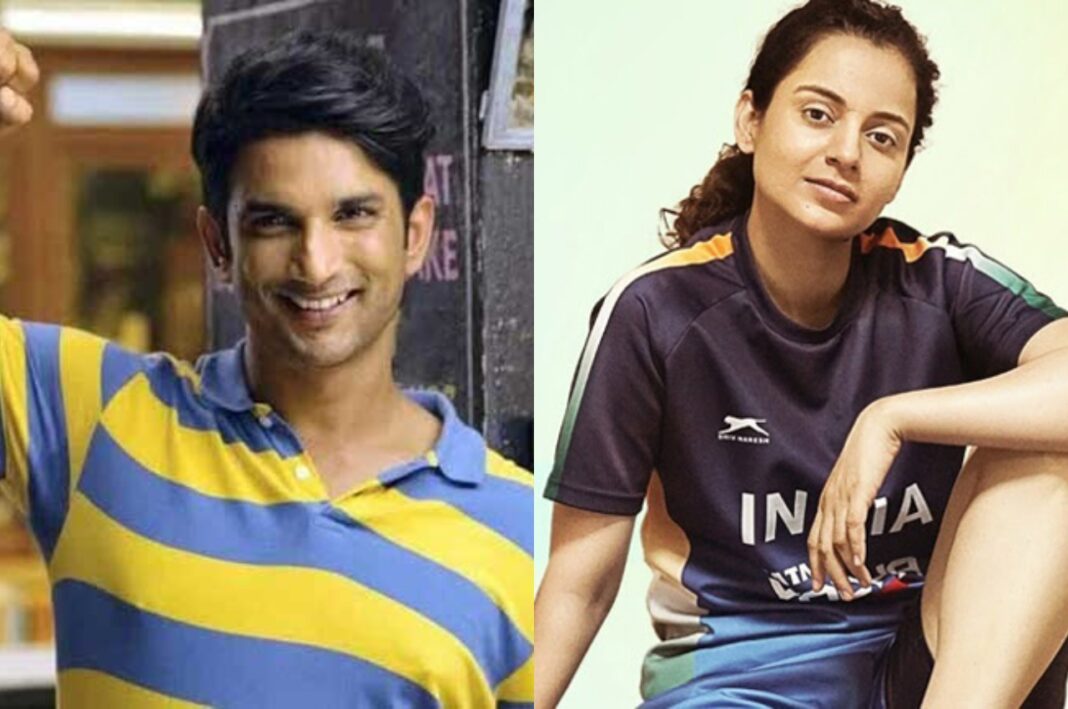 The much-anticipated National Awards for film released in the year 2019 were announced in New Delhi on Monday. Among those who won glory include Kangana Ranaut, Manoj Bajpayee an Dhanush, while late actor Sushant Singh Rajput’s Chhichhore was named the Best Hindi Film. Kangana Ranaut won her fourth National Award – Best Actress for her performance in the film Manikarnika and Panga. The award for Best Actor was shared by Manoj Bajpayee for his performance in Bhonsle and Dhanush for Asuran which also won Best Tamil Film.

Best Actor: Manoj Bajpayee for Bhonsle and Dhanush for Asuran

Best Ethnographic Film: Charan-Atva The Essence of Being a Nomad (Gujarati)

PromotedListen to the latest songs, only on JioSaavn.com