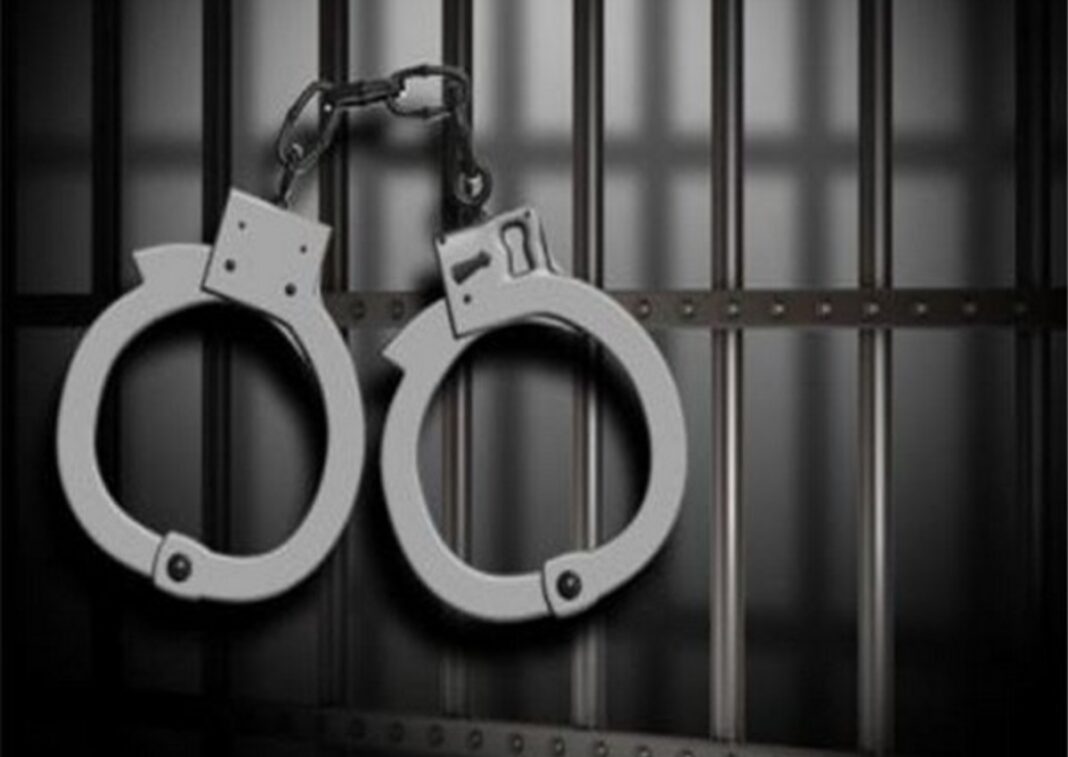 The Narcotics Control Bureau (NCB) on Saturday night arrested a Tollywood actor from a hotel in Mumabai in connection with a drugs case. The hotel owners were also questioned in connection with the same case, reported news agency ANI. In a press release, NCB said that they are still unable to trace drug supplier Saeed who  has also been involved with the Tollywood actress in the drug trade.

The actor arrested not been identified but according to other media reports, he was caught red-handed by the agency. Meanwhile, Saeed Mohammed came into NCB’s radar after information received from Chand Mohammed who was earlier caught in the same case with drugs worth Rs 8 to 10 lakh.

After interrogating Chand, the police raided a hotel room at The Crown Business Hotel at Bhayender, but failed to catch Sayeed. However, NCB instead came across an actor who is one of the suspects in the same case. As per the latest information received, the police is currently interrogating her.

NCB had been active in tracing drug nexus prevalent in film industries. While some renowned name of Telugu industry has been identifies as suspects, Sandalwood recently saw many arrests in similar cases. Meanwhile, the NCB had quizzed many Bollywood celebrities in the drug case.