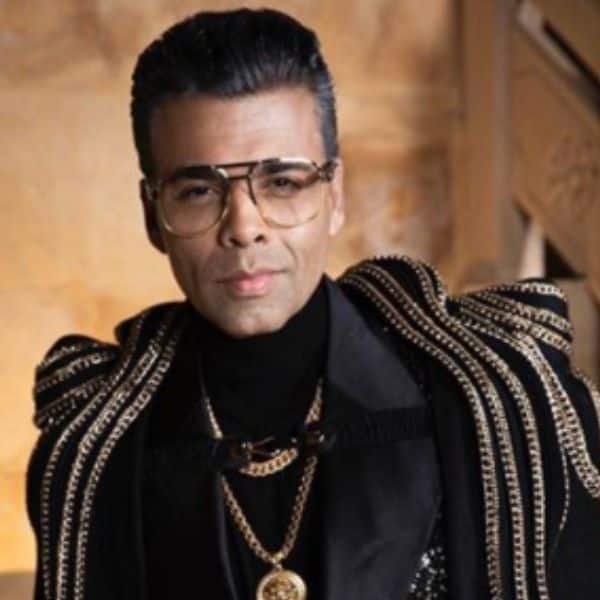 NCB has given a notice to Karan Johar in which he has not asked to appear but said that Karan Johar was questioned about the video that Manjinder Singh Sirsa gave to DG Rakesh Asthana. is.

Actually, Manjinder Singh Sirsa had claimed about the viral video that Bollywood celebs are taking drugs in this party. Based on this complaint, Mumbai NCB has sent a notice to Karan Johar and asked who were the actors and actresses in this party. When did the party happen? Are Drugs Used? This video, which was shot by Karan himself, was asked by the NCB, which details were shot with which camera, although the summons has not been summoned for questioning.

According to the information, time has been given till December 18, ie till tomorrow, to answer Karan Johar in this matter. The summons sent to Karan Johar is the summons of 67B, in which the answer sought is not required to come on its own, rather information is asked about the case.

Significantly, the Narcotics Control Bureau is taking action one by one.

Many celebrities have been arrested so far in this drug case. So far, many Bollywood stars have been named in this case. In this series, the Narcotics Control Bureau has started an investigation into gadgets of Bollywood celebs.