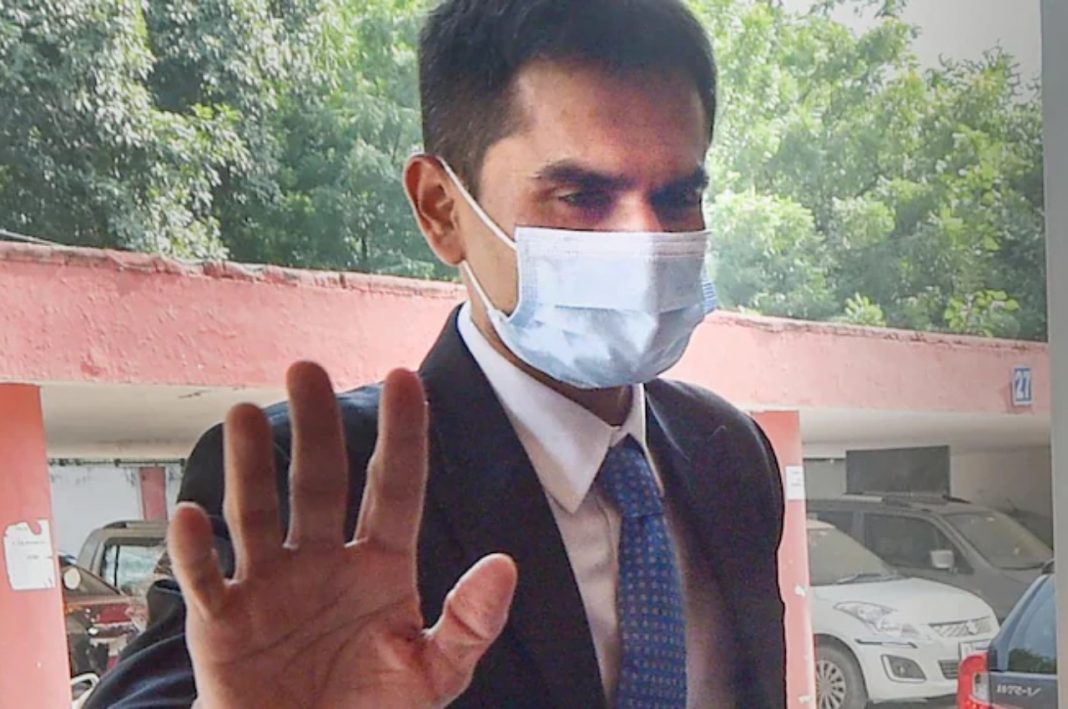 Sameer Wankhede, the Narcotics Control Bureau (NCB) official who has caught attention for tracking the Bollywood drug case, is doing good work and making his department proud, the vice chairperson of the National Commission for Scheduled Castes (NCSC) has said.

“One officer is doing his duty and making the department proud. So how can a minister personally attack him and his family members? The government should carry out an investigation in why he is doing so,” Arun Halder said on Sunday after visiting Wankhede’s house, according to news agency PTI.

This comes at a time when several allegations have been levelled against the official. Maharashtra minister and Nationalist Congress Party (NCP) leader has the officer of forging his caste certificate and other documents to secure a job under the SC quota for the civil services examination conducted by the Union Public Service Commission (UPSC). Wankhede is an Indian Revenue Service (IRS) officer.

Along with accusing Wankhede of playing in the hands of BJP, Malik claimed that Wankhede is a Muslim by birth, which he denied later. Malik has also called the raid conducted by the NCB on a cruise ship off the Mumbai coast, in which drugs were allegedly recovered and Bollywood star Shah Rukh Khan’s son Aryan Khan was arrested among other, as fake.