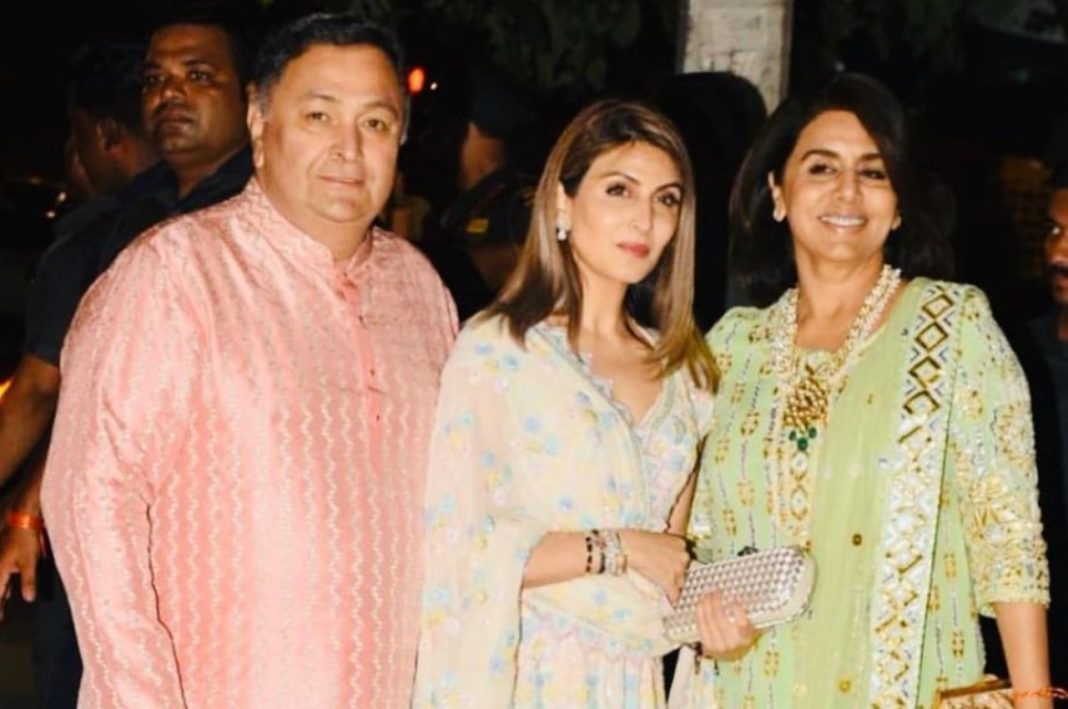 Neetu Kapoor and her daughter Riddhima Kapoor Sahni remembered late Rishi Kapoor on Friday, a day before his 69th birth anniversary. The veteran actor took to her Instagram Stories and shared a picture of Rishi from one of his films.

Riddhima had taken last year on his 68th birth anniversary and penned a note in memory of her father. She had written, “Papa, They say when you lose someone, you can’t live without -your heart will badly break! But I know you are living in this broken heart & will be there forever! I know you are watching over all of us & ensuring that we live by the value system you instilled in us! You gave me the gift of compassion -taught me the value of relationships & made me the person I am today! I miss you each day & will always love you! Celebrating you today & always – Happy Birthday.”

Earlier this year, on his first death anniversary, Rishi’s brother Randhir Kapoor told a leading daily, “The last year has been a very sad time in my life. Sad is really a modest word here; worst would be apt. In a matter of 10 months, I lost both my darling brothers- Chintu (Rishi Kapoor) and Chimpu (Rajiv Kapoor). Also, I lost my mother (Krishna Kapoor) and sister (Ritu Nanda) in the last two-and-a-half years.”