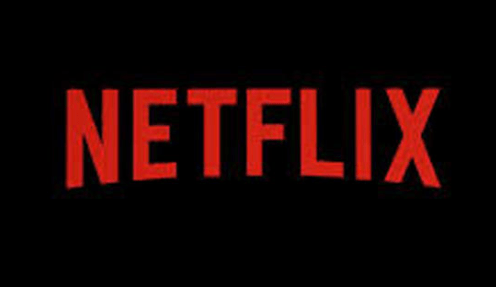 Netflix on its official Twitter page promised of “a new movie every week”, and on Tuesday announced the titles that will be premiering on the streaming service in 2021.

The streamer shared the news in a video featuring some of the stars attached to these projects. “2021 = a new movie EVERY WEEK on Netflix. Here’s a sneak peek at 27 of the biggest, brightest, fastest, funniest, feel-good, feel-everything films and stars coming to Netflix this year,” tweeted.

The films will feature some of the biggest names in Hollywood, including Sandra Bullock, Dwayne Johnson, Leonardo DiCaprio, Idris Elba, Meryl Streep, Zendaya, and more.

ROMANCE
“A Castle For Christmas”
“Fuimos Canciones”
“Kissing Booth 3”
“Love Hard”
“The Last Letter from Your Lover”
“The Princess Switch 3”
“To All The Boys: Always and Forever”
“Untitled Alicia Keys Rom-Com”

WESTERN
“The Harder They Fall”

MUSICAL
“A Week Away”
“tick, tick…BOOM”

This is the first time Netflix has announced a yearly features slate from the streamer”s original film division, headed by Scott Stuber since 2017.

Netflix has never released its slate of films all at once. But it hasn’t had this much competition before. HBO Max announcement, and Disney held a massive investor day in December, firing off title after title coming to Disney Plus 2021 and 2022. Netflix, which is better at retaining subscribers, is reminding customers why they stick around: consistency and talent.

Netflix is well-positioned to acquire even more titles in the coming year, as studios have been left with little choice but to abandon traditional release and distribution models for a majority of projects and release them on streaming services instead due to the ongoing impact of COVID-19.