No picture of Virat, Anushka Sharma’s daughter has been shared; Vikas Kohli clarifies 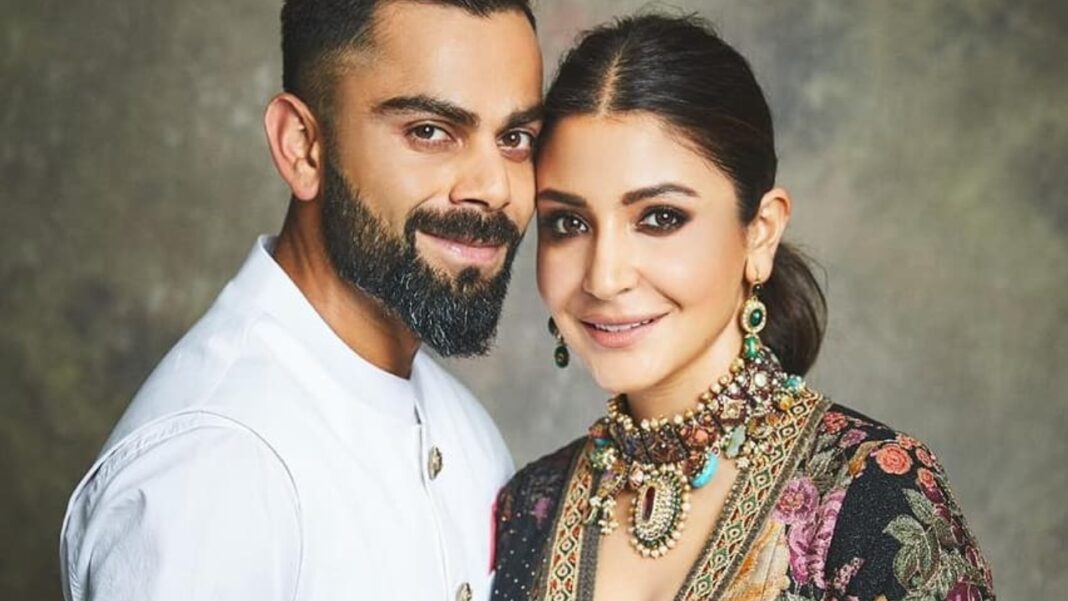 Anushka Sharma and Virat Kohli welcomed their baby girl on January 11. As soon as the cricketer shared the information on his social media account, the post was filled with congratulatory wishes. Meanwhile, Virat’s brother Vikas Kohli had also shard a warm post welcoming lil angel along with a pic of newborn’s feet wrapped in a cosy blanket. Happiness overboard… angel in the house,” he wrote in his caption. Since the picture was shared by Virat’s brother himself while congratulating the couple, it was assumed that the it was the picture of Virat and Anushka’s daughter. Several reports regarding the same was published. However, now the cricketer’s brother had clarified that it was a random picture taken from the internet and was not the one that it was being assumed.

“Guys let me clarify that the picture i posted yesterday to congratulate anushka and virat is a random picture and not the actual picture of the baby… as some media channels are reporting… posting to clarify,” he wrote.

Meanwhile, earlier sharing the heartwarming news with fans and followers on social media, Virat had shared a statement that read,. “We are thrilled to share with you that we have been blessed with a baby girl this afternoon. We thank you all for your love, prayers and good wishes. Anushka and the baby are both healthy and we are feeling beyond blessed to start this new chapter of our lives. We hope that you can respect our privacy at this time. Love, Virat.”