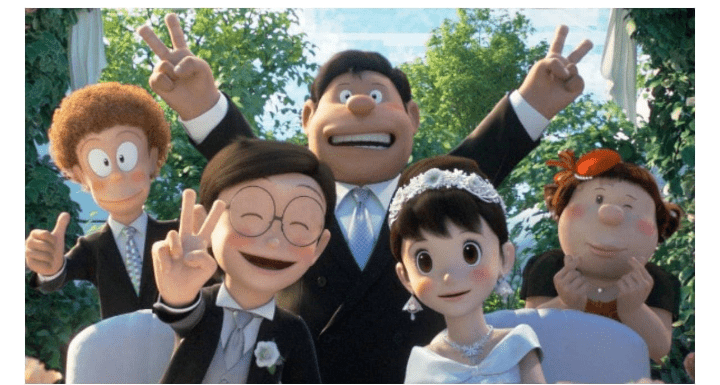 Cartoon characters Doraemon and Nobita dominated Twitter trends globally after it was revealed that the two world’s most famous anime characters in the latest Doraemon movie, Nobita and Shizuka will get hitched.

Social media users shared pictures of Nobita and Shizuka’s moments as children and wrote emotional tweets. Posters of Stand by Me Doraemon 2 were shared across widely as well.

Here are some of the best wishes on Twitter by netizens: 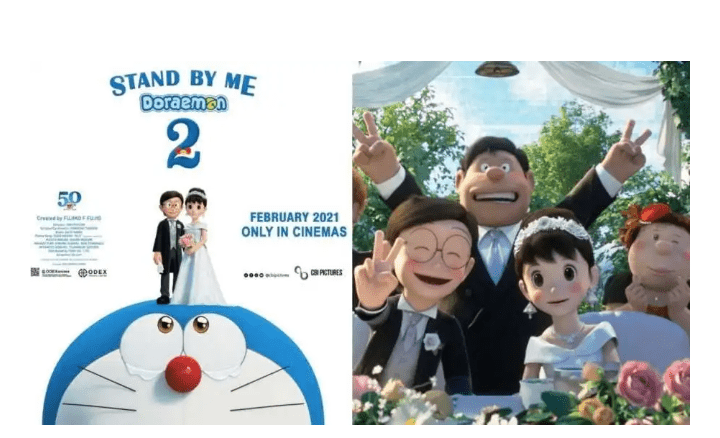 “Nobita getting married to Shizuka doesn’t mean that we’re bidding farewell to our childhood. We always knew that he would end up with her and our childhood can never leave us as long as we remember how to reconnect with the child that remains within us,” a user said.