Norway closes borders for all non residents over covid fear 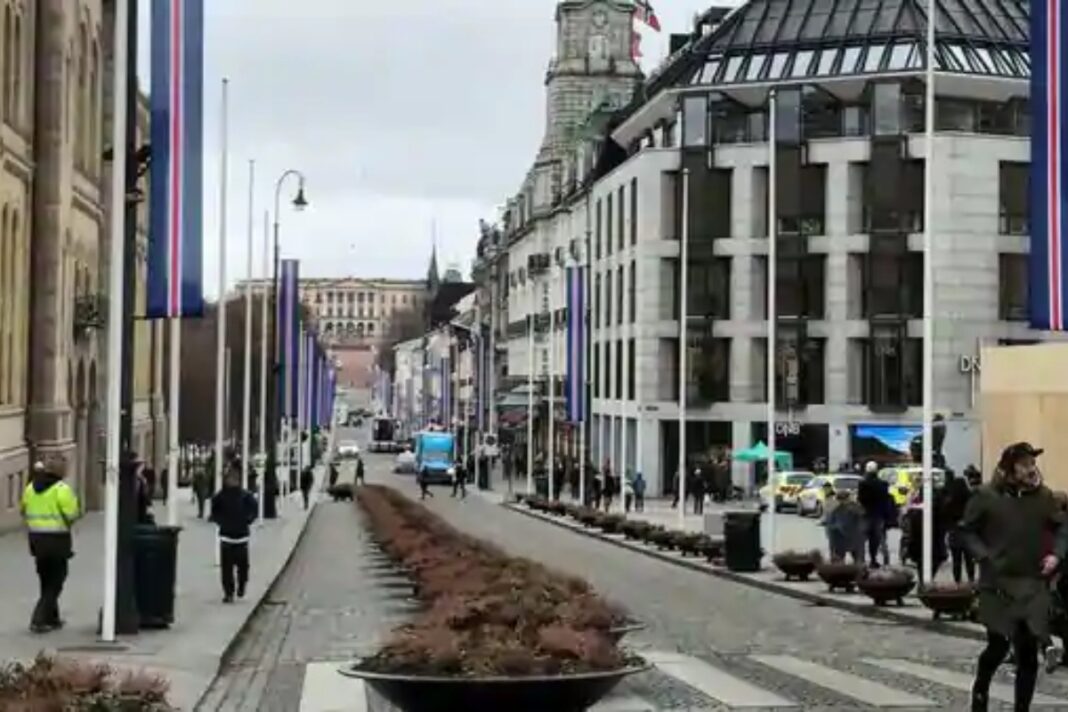 In an attempt to prevent the spread of the novel coronavirus, Norway on Wednesday announced that it would close its borders to everyone except for the residents of the country.

“From midnight Thursday to Friday, Norway will introduce the strictest rules in this territory since March 12,” Prime Minister Erna Solberg told a news conference. “In practical terms, the border will be closed to all those who do not live in Norway,’ she added.

However, in a few handful of exceptions, health workers from Sweden and Finland, and people transporing goods would be allowed to cross the borders. Energy and Defence workers as well as foreign journalists have also been exempted from the rules.

However, athletes who plan to participate in international ski trials have to follow the newly introduced guidelines. Meanwhile, the Nordic notion, which is not a member of the European Union but is a passport free zone, will be reevulating the rules after two weeks.

“We see that other countries have passed from low infection rates to an uncontrolled spread in the space of a few week,” Solberg said, citing Ireland.