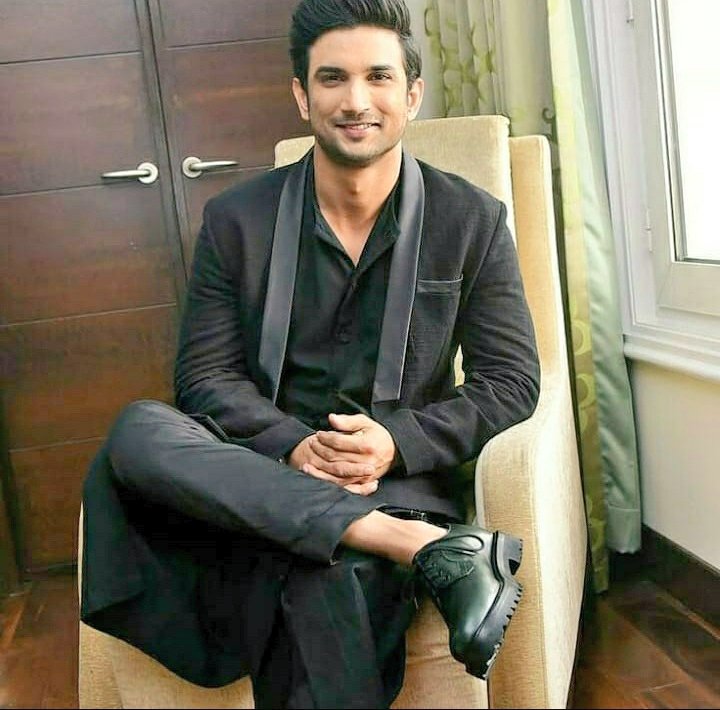 Extremely talented actor and a kind hearted man who has always impressed the audience with his finest acting skills. Remembering late actor Sushant Singh Rajput on his 35th birth anniversary.

He was a top class actor, worked hard to reach the top and was all set to become the next big thing in Cinema. But destiny had other plans.

The loss of a beloved Bollywood star is never easy, but the death of Sushant Singh Rajput jolted the nation.

Sushant started with television and rose to fame with the TV soap Pavitra Rishta. In an interview, he had said, “I got all that I wanted after I started working in TV. The money, the fame, recognition and all the female attention.”

He dropped out of an engineering college in his final year to fulfill his dream of becoming an actor. He came to Mumbai and started doing theatre. During that time, he also joined Shaimak Davar’s dance classes, all the while looking for jobs and a project to work on.

Sushant Singh Rajput was a background dancer at various award functions, including IIFA, and he performed with stars like Shah Rukh Khan, Hrithik Roshan, Shahid Kapoor and more. 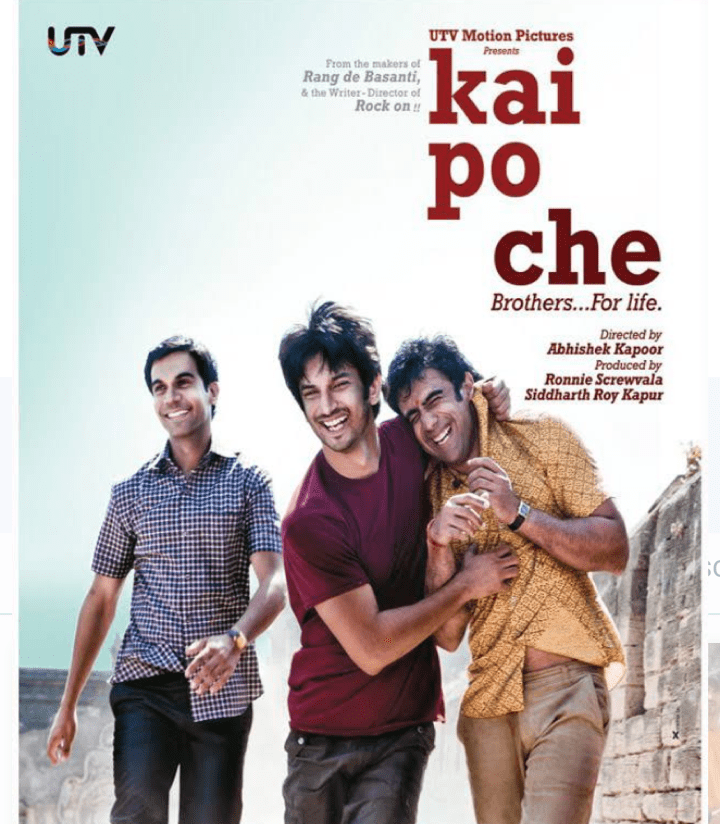 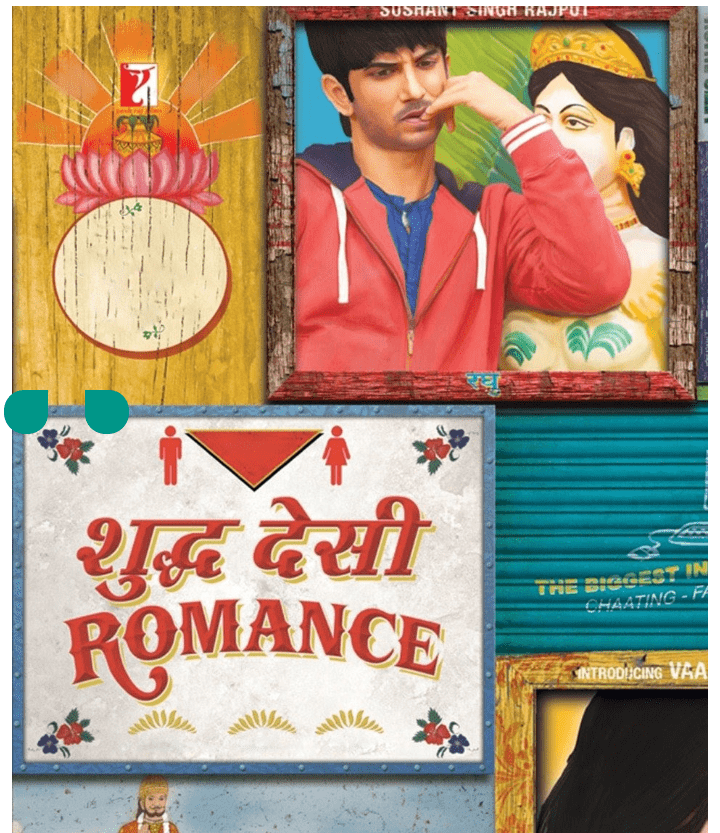 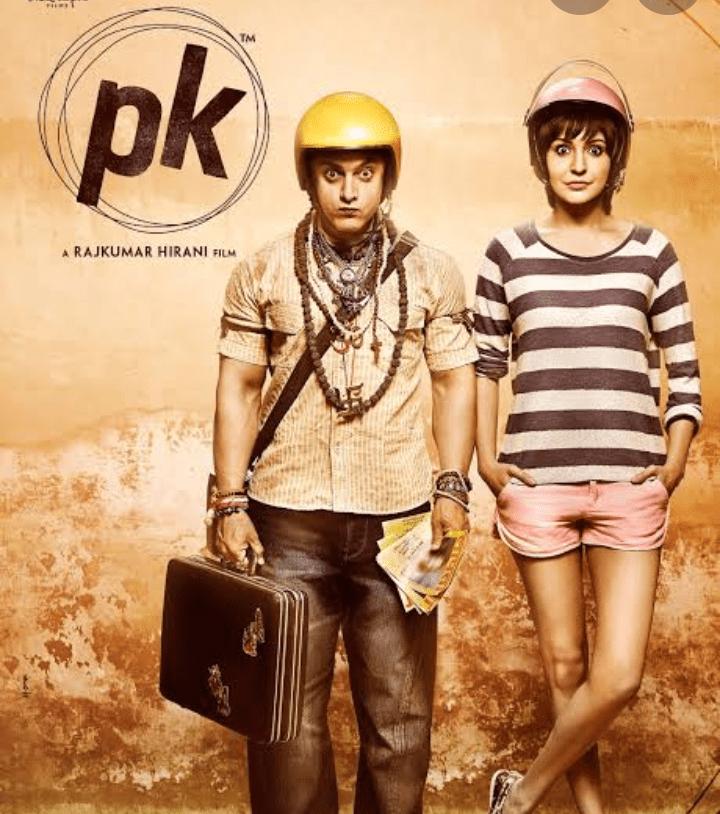 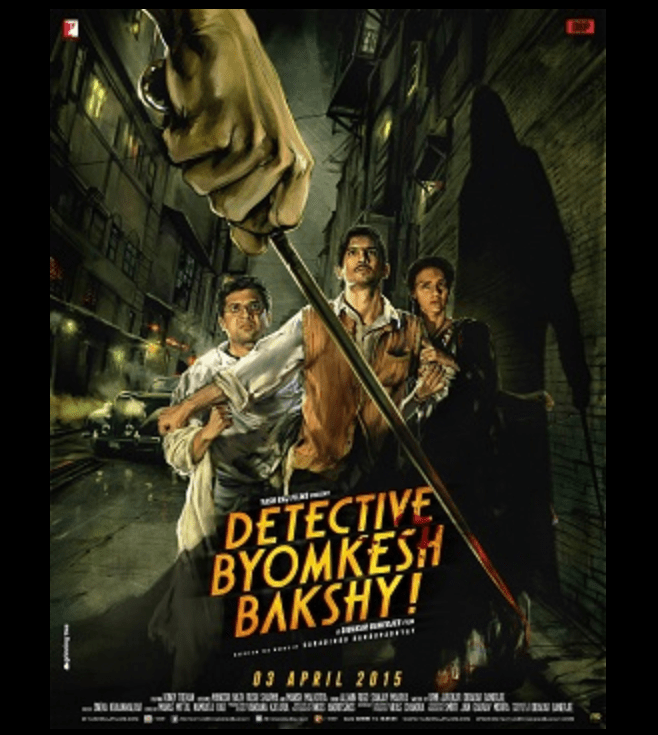 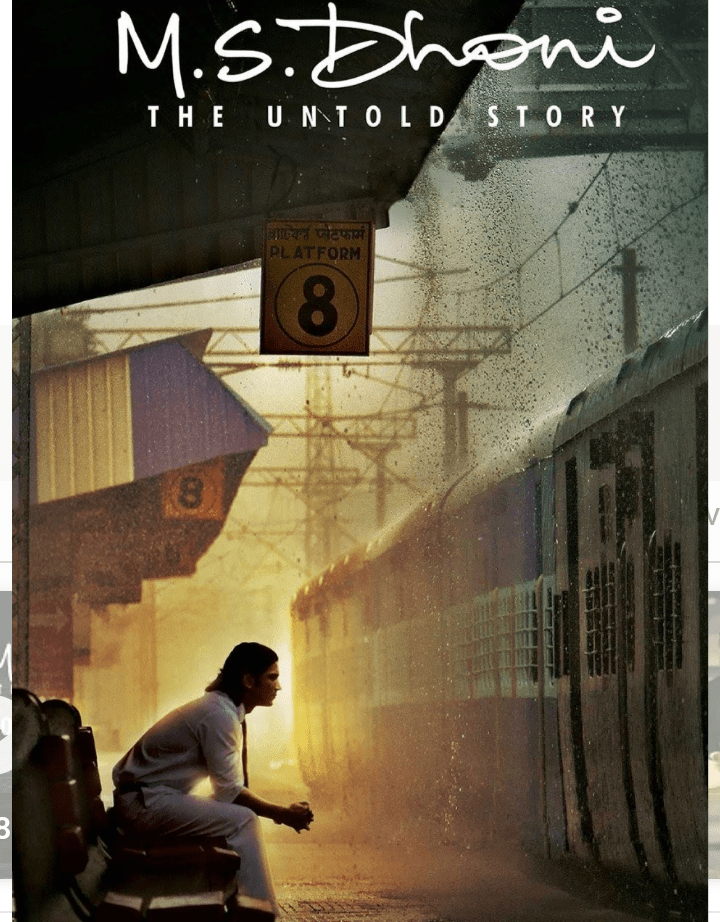 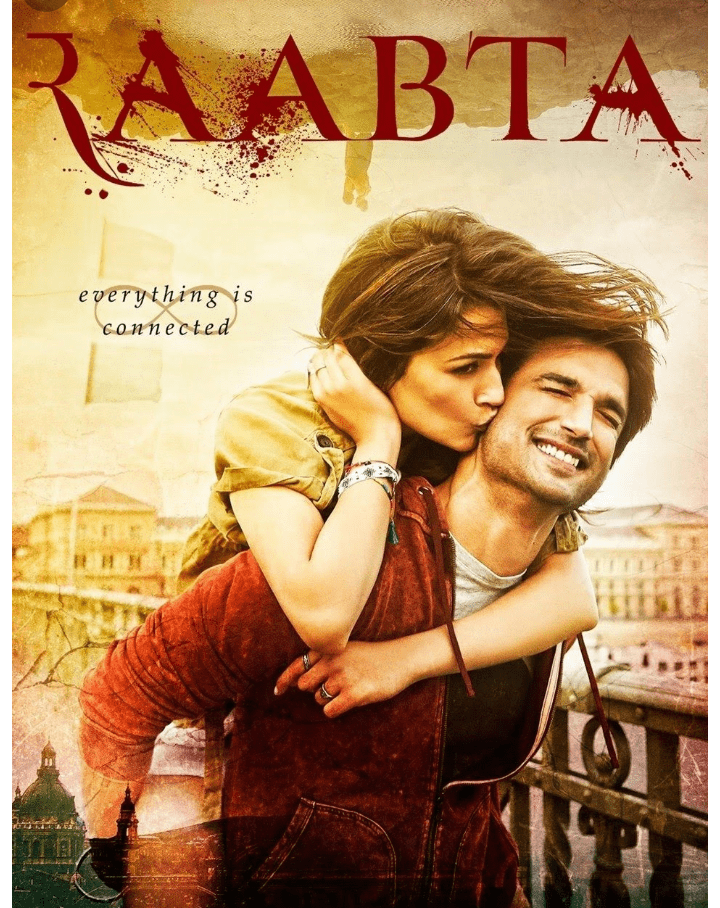 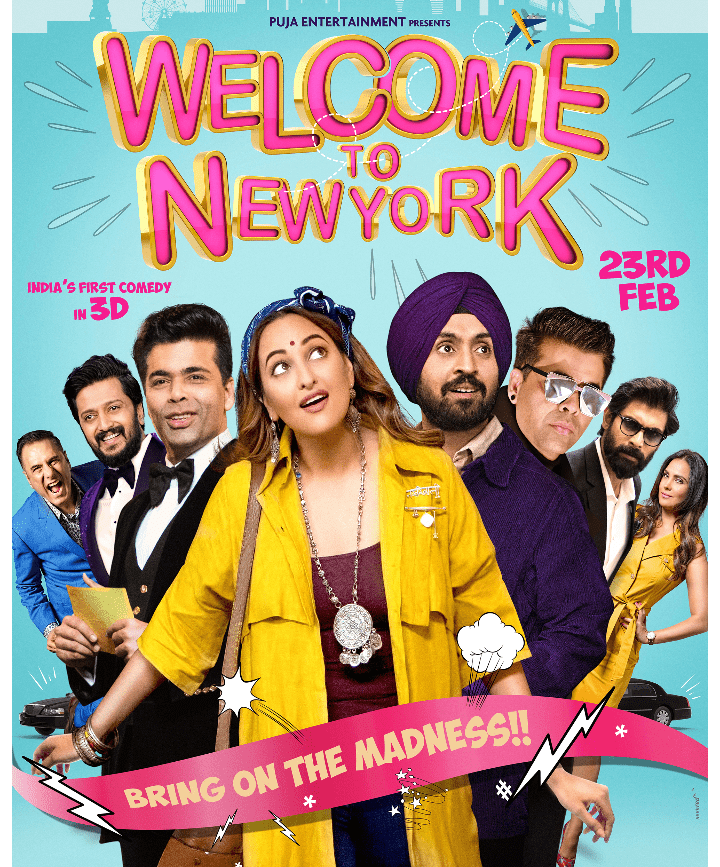 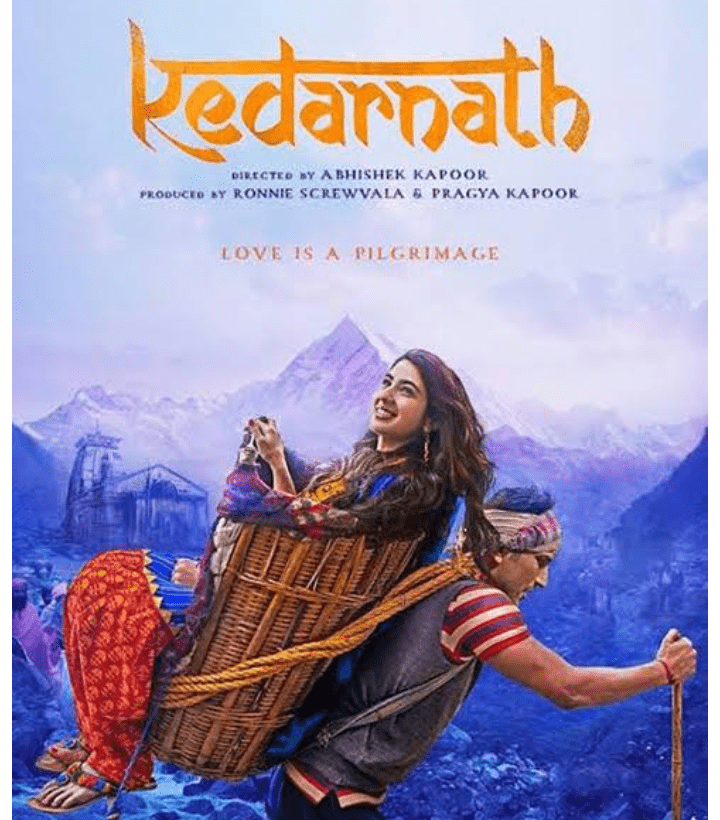 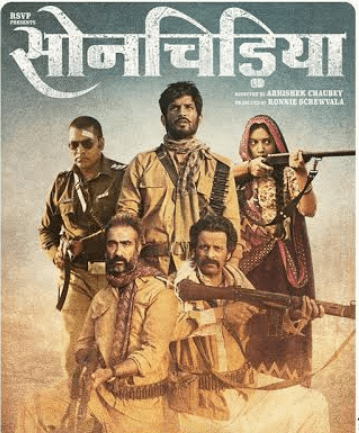 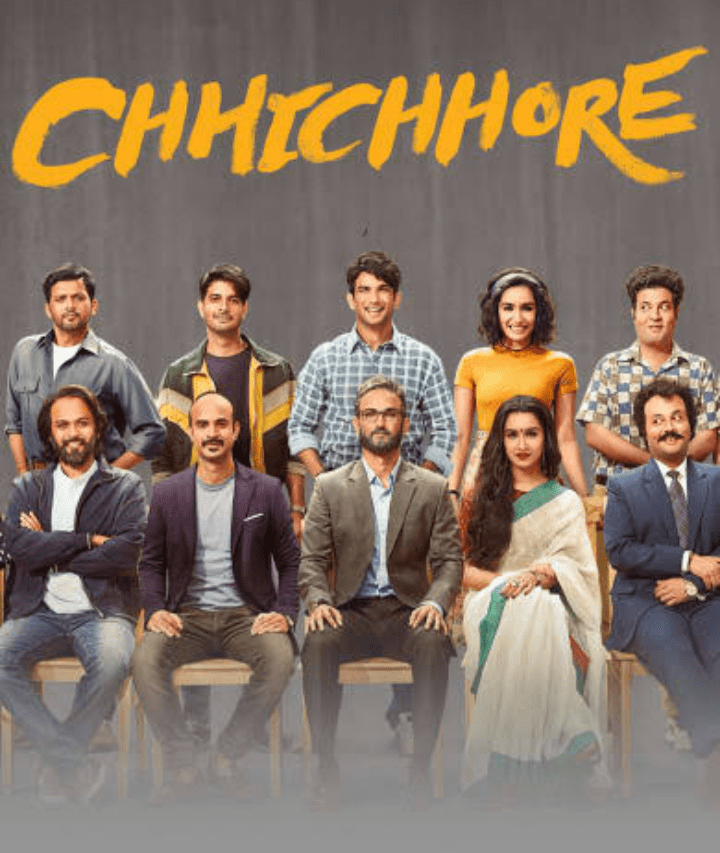 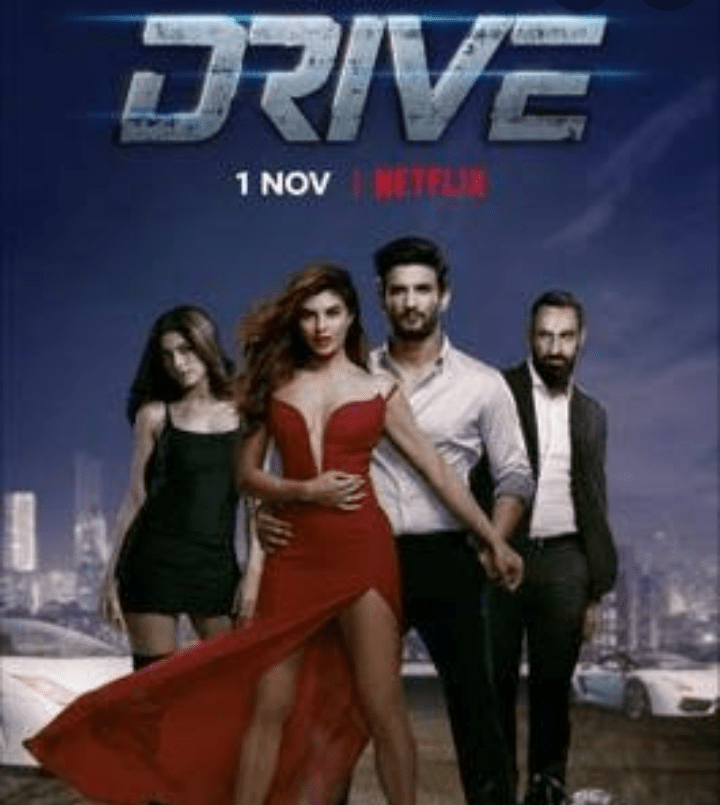 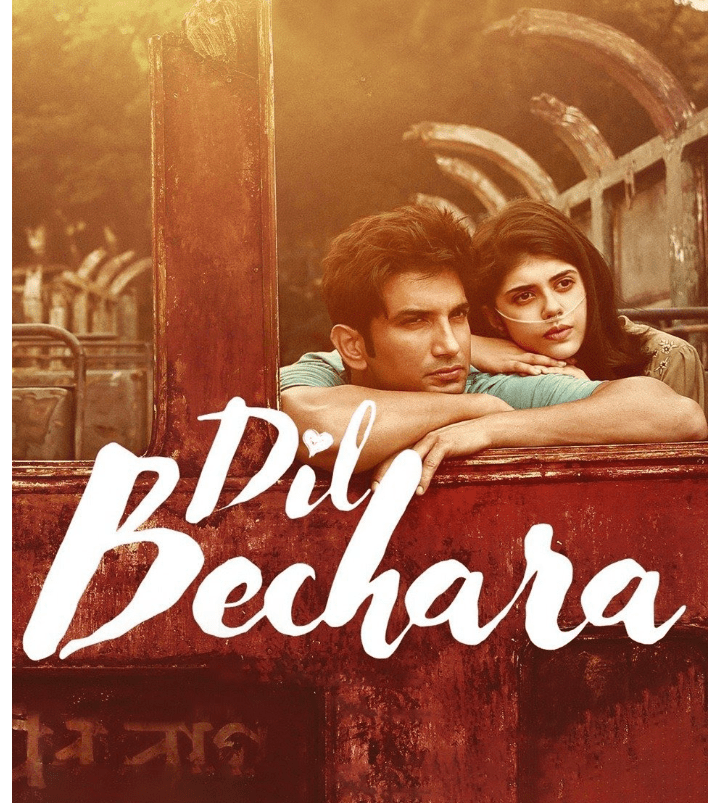