One day for SSR birthday: Fans storm Twitter ahead of Sushant’s birth anniversary 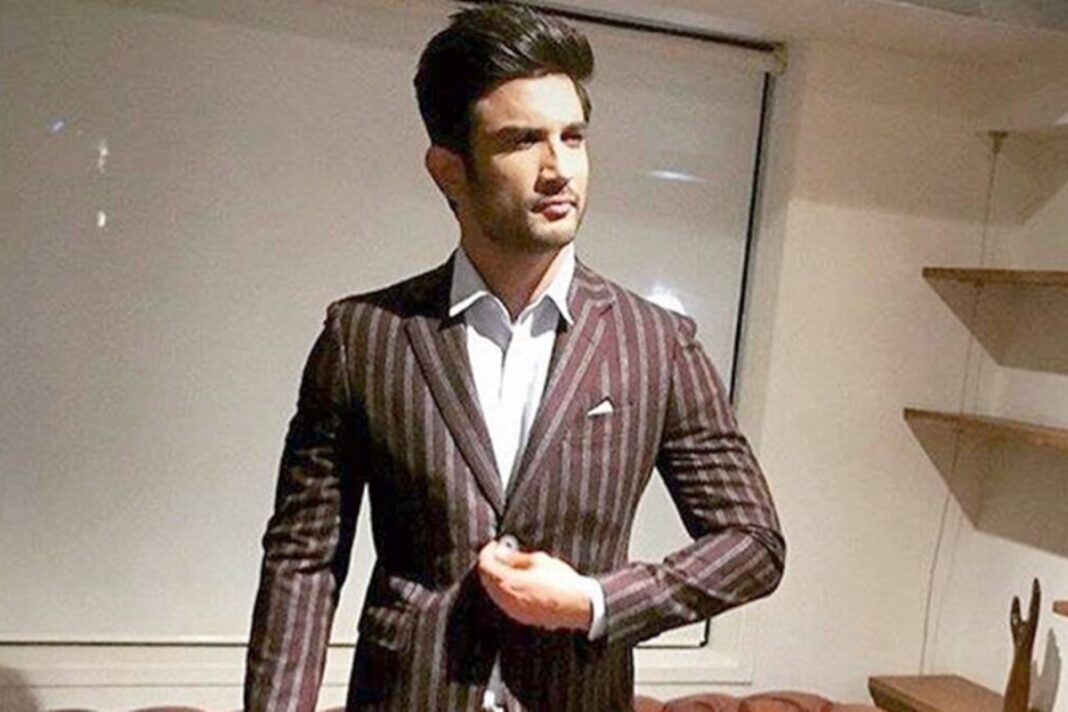 Tomorrow, that is , January 21 marks the birth anniversary of late actor Sushant Singh Rajput. Ahead of the event, his fans and followers have stormed the internet with actor’s pics and videos with ‘One day for SSR birthday’.

‘One day for SSR birthday’ has been trending on Twitter ever since morning and fans are all emotional as they miss their beloved actor and still await justice for him.

Check out some of the tweets below:

Sushant Singh Rajput died on June 14 at his residence in Mumbai. The actor’s death led to nationwide outrage with netizens actively participating in social media campaigns demanding justice for the late actor. The tragic death case is currently being investigated by the Central Bureau of Investigation, Enforcement Directorate and the Narcotics Control Bureau.

Earlier, talking about Sushant’s birthday, his sister Shweta Singh Kirti had taken to Twitter and had urged his fans to selflessly help 3 people and pray for his soul.

“How about selfleslsly helping 3 people on Sushant’s birthday and praying for his soul. We can even have 15 mins Global Meditation Session organized on his birthday,” she had tweeted.

In another tweet, she has asked his fans to perform on his songs and share the video of the same on social media.

“And I would love to see more people performing on his songs and posting it on social media. Let’s celebrate his life and help spread love and joy,” she had added.