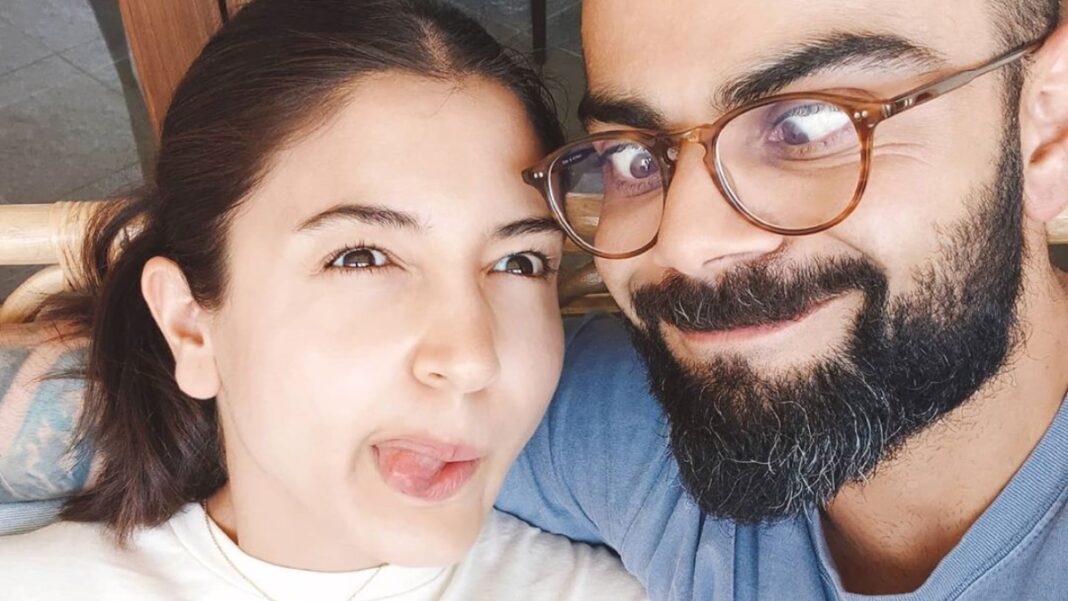 Photos of Anushka Sharma and Virat Kohli’s baby girl Vamika have gone viral after her face was revealed by broadcasters on Sunday during India vs South Africa One Day International (ODI) match in Cape Town.

Following that Virat Kholi and Anushka Sharma have issued a statement that reads: “Hi guys! We realise that our daughters’ images were captured at the stadium yesterday and widely shared thereafter. We want to inform everyone that we were caught off guard and didn’t know that the camera was on us. Our stance and request on the matter stay the same. We would really appreciate it if Vamika’s images are not clicked/published for reasons we have explained earlier. Thank you! (sic).”

The couple had previously especially requested privacy for their child. Now their fans are livid at what they saw as a breach of privacy.