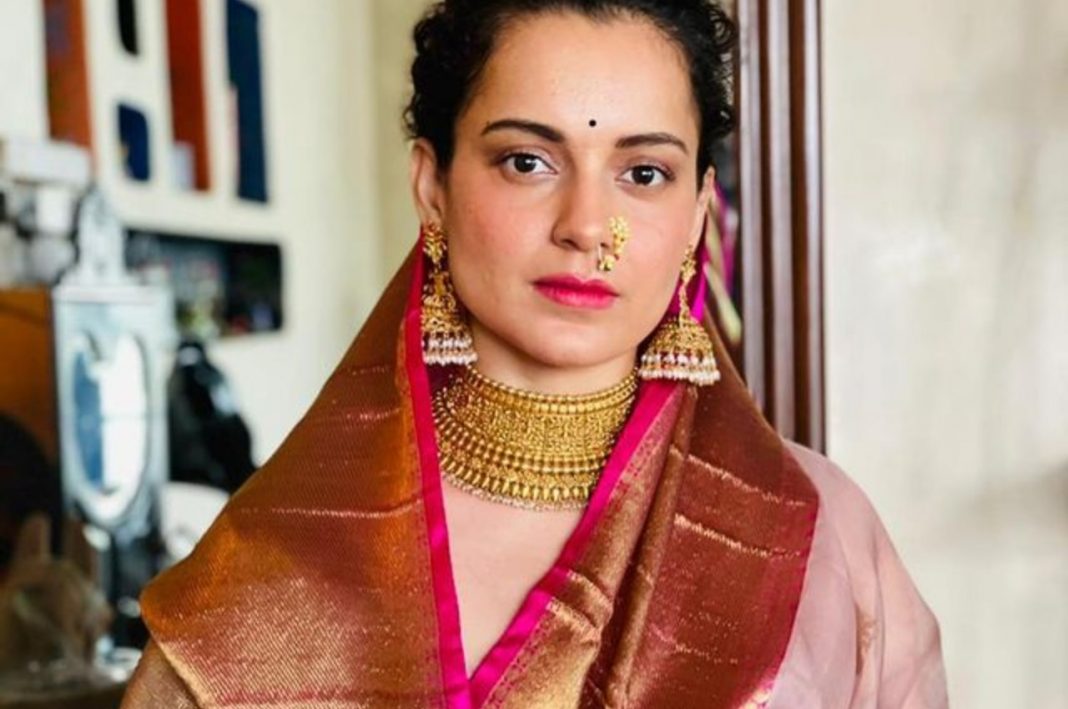 Bollywood actress Kangana Ranaut has once again been surrounded by problems due to her rhetoric. Delhi’s ‘Aam Aadmi Party’ government has issued summons to Kangana Ranaut. The case pertains to social media posts allegedly ‘spreading hatred’ against the Sikh community during the farmers’ movement. Kangana had used the term ‘Khalistani movement’ for the protesting Sikh farmers. In such a situation, the Delhi Assembly Committee on Peace and Harmony has called Kangana for questioning. The committee is headed by AAP MLA Raghav Chadha.

According to the report of news agency ‘ANI’, Kangana Ranaut has been summoned to appear before the committee on 6th December at 12:00 noon. Earlier, the Delhi Sikh Gurdwara Management Committee has also filed a police complaint against Kangana for her alleged objectionable remarks against the Sikh community on Instagram.

Kangana Ranaut wrote in her controversial post on Instagram, ‘Khalistani terrorists are trying to twist the arms of the government today. But don’t forget that one lady. The only woman Prime Minister had crushed these under her shoes. No matter how much trouble she has caused to this country….They crushed them like mosquitoes at the cost of their lives… but did not let the country break into pieces. Decades after her death, they still tremble at her name, they need the same guru.’

In this case, Amarjit Singh Sandhu, a member of Shri Guru Singh Sabha Gurdwara Committee, also lodged an FIR against Kangana. A case has been registered against Kangana at Khar Police Station in Mumbai under sections of hurting religious sentiments, spreading hatred, hurting the sentiments of a particular community. The committee said in its complaint that Kangana Ranaut deliberately termed the farmers’ protest as a ‘Khalistani movement’. It is ‘objectionable and derogatory’ against the Sikh community.

The statement of Delhi Sikh Gurdwara Parbandhak Committee also said that Kangana deliberately posted and shared it with criminal intent to hurt the sentiments of the Sikh community. Kangana Ranaut has been accused of making objectionable remarks against ‘the country got freedom’ and ‘Mahatma Gandhi’ in the past. Kangana claimed that Subhash Chandra Bose and Bhagat Singh did not get support from Mahatma Gandhi. Kangana made fun of Mahatma Gandhi’s teachings of non-violence and said that after a slap on one cheek, when the other cheek is turned forward, ‘begging’ is not freedom.