Parineeti Chopra starrer ‘The Girl On The Train’ heads for OTT, watch teaser 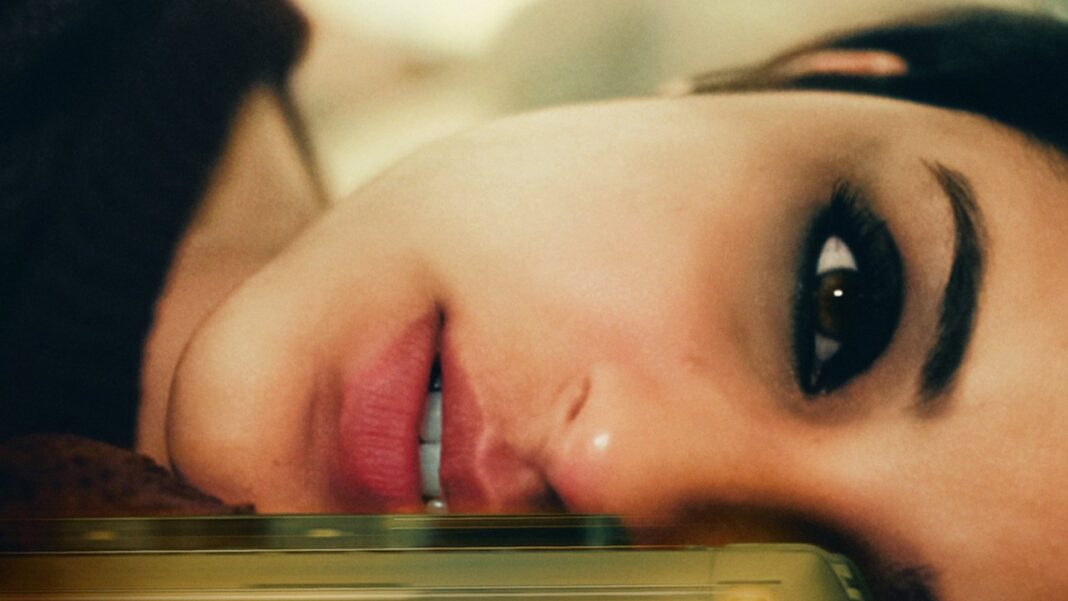 After much anticipation, Parineeti Chopra finally made the announcement on Wednesday that her film ‘The Girl On The Train’ is going to be released on Netflix. She also shared the first teaser of the film which also stars Aditi Rao Hydari, Kirti Kulhari and Avinash Tiwary in pivotal roles. It is directed under the guidance of Ribhu Dasgupta.

The film is based on Paula Hawkins’ 2015 bestseller which was also adapted for a Hollywood version with Emily Blunt in the lead, and directed by Tate Taylor.

In the teaser, we can see that Parineeti as an alcoholic woman who is also our narrator. The teaser came with no action or dialogue, and also see Parineeti’s degenerating moods and physical condition as a herald of things to come in the film.

In the film, Parineeti plays the role of Meera Chopra who watches a couple from the open window of their house while travelling on a train every day to work. One day something did happen which shock her and brought her obsession with the couple to the following.

Dasgupta told Hindustan Times, “I always wanted to explore this genre and loved this unique story. There is plenty to relate to both in terms of the emotions and mysteries that I was able to delve into in this thriller – rejection, loneliness, voyeurism, daily commutes on which we see and don’t see things.”

Shibasish Sarkar, group chief executive officer, Reliance Entertainment also said: “The Girl On The Train marks our first film collaboration with Netflix, with many more to come. We are very excited about this suspense thriller, Ribhu’s directorial sensibilities and the extremely talented cast.”

The film was supposed to release in May 2020 but due to coronavirus, it was postponed. The film will be available on Netflix from February 26, 2021.