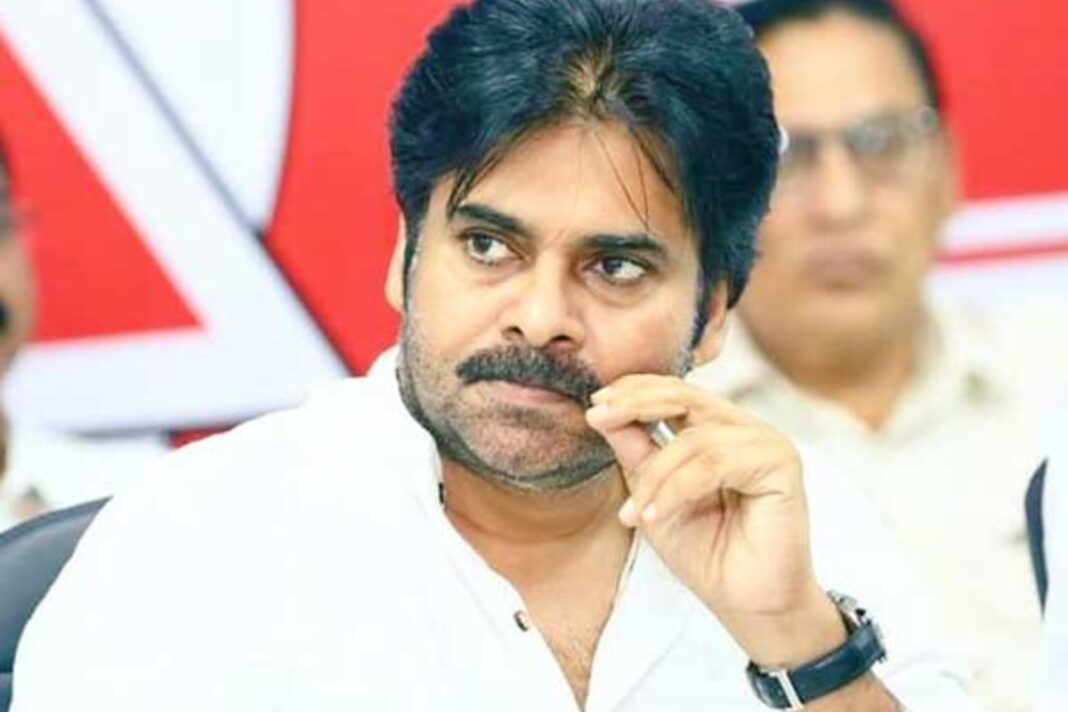 Veteran Telugu actor Pawan Kalyan recently donated Rs 30 lakh for the construction of Ayodha Ram Mandir to Andhra Pradesh RSS chief Bharatiji. The actor is also the President of Jansena party he said that it is everyone’s responsibility to extend support for the construction of temple as it is an intregal part of the Indian culture and hindu religion. Also the actor donated Rs 11,000 which was collected by his staff.

Talking about the same, the actor said, “Lord Sri Ramachandra is the replica for dharma and tolerance, sacrifice and bravery shown by him is an inspiration to all. India has withstood many attacks because of the path created by lord Sri Rama. Hence, it is everyone’s responsibility to extend solidarity for the construction of the temple in Ayodhya, the replica of such dharma.”

“I am donating Rs 30 lakh as my part for the construction of Rama temple. On hearing about my donation, my personal staff members, including not only Hindus but also Muslim and Christians, have raised Rs 11,000 for the same purpose,” he added.

On the work front, Pawan Kalyan is awaiting the release of Sriram Venu’s directorial Vakeel Saab, which is a Telugu remake of Bollywood’s Pink. He plays the role of a lawyer in the film.

The actor was last seen in Trivikram Srinivas’ action drama Agnyaathavaasi, which released in 2018.