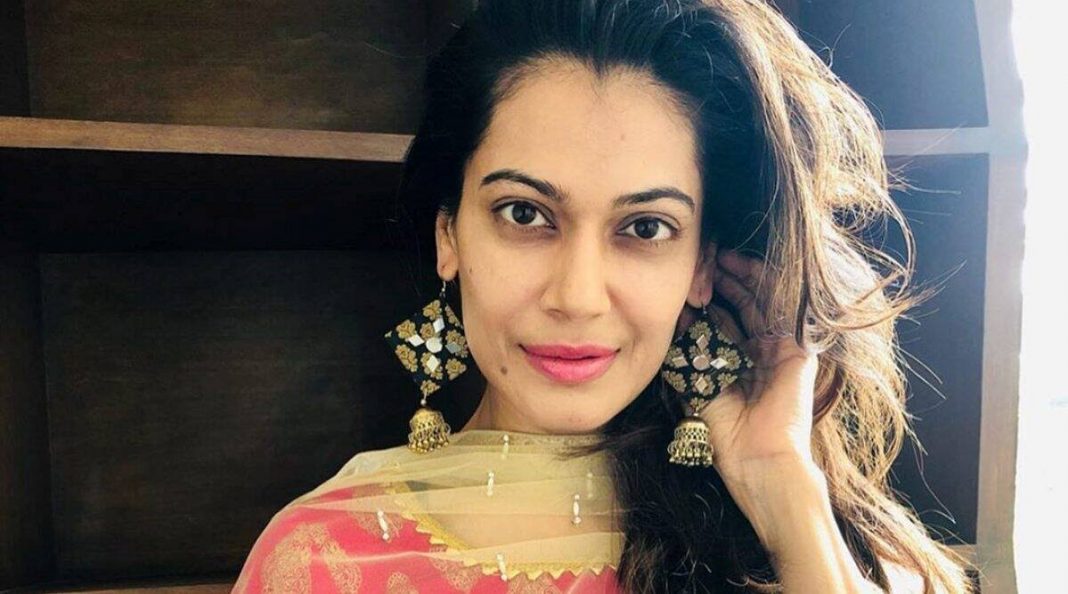 The cyber police in Maharashtra’s Pune city has registered a case against Bollywood actor Payal Rohatgi for allegedly creating a defamatory video on the Nehru-Gandhi family and circulating it on social media, an official said on Wednesday.

The cyber police registered an FIR against Payal under several sections of Indian Penal Code including 153A. A local Congress leader had filed a complaint against the former Bigg Boss contestant for allegedly promoting enmity between groups, the report added.

The 36-year-old actor has also been booked earlier in different police jurisdictions in the country and has faced action following registration of case.

Pune city Congress spokesperson Ramesh Iyer said, “Payal Rohatgi has repeatedly made derogatory comments about the Nehru-Gandhi family. We came across one such post, which we believe has been made recently. Subsequently, the office-bearers of Pune city Congress committee, including Ramesh Bagwe, Mohan Joshi, Datta Bahirat, Sangeeta Tiwari and I, met senior police officials from the Cyber Crime Cell. A formal complaint in the case was filed by Sangeet Tiwari. The police have acted on it and a case has been registered at Shivaji Nagar police station.”