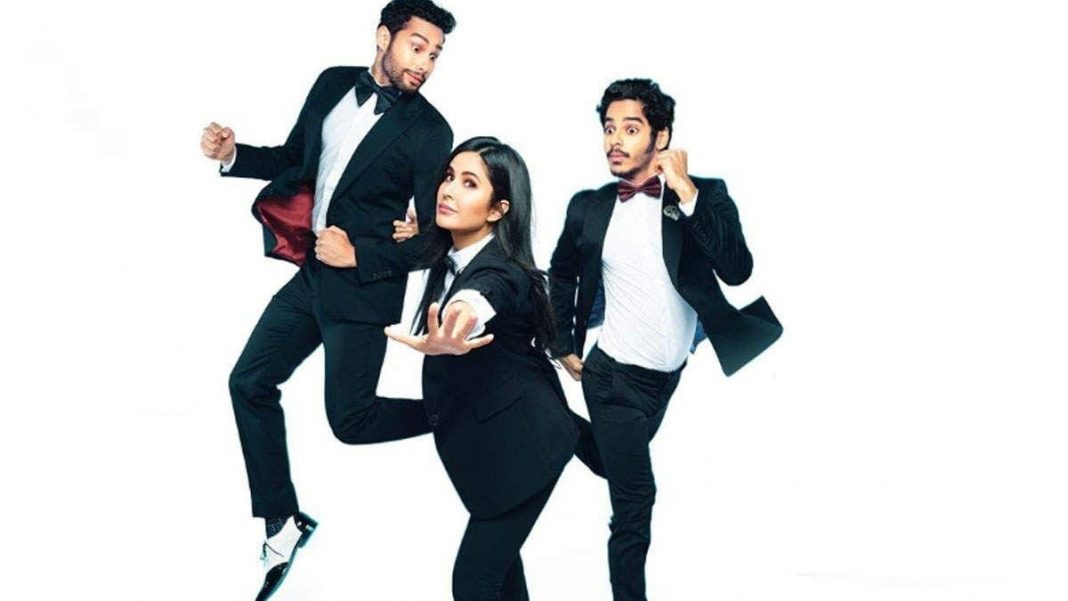 Makers of Katrina Kaif, Ishaan Khatter, Siddhant Chaturvedi’s horror-comedy Phone Bhoot has finally locked a theatrical release date and the movie is all set to release next year on July 15. Gurmmeet Singh directorial will feature the three stars catching ghosts in this movie.

In July last year, Siddhant, Katrina and Ishaan shared the first look of ‘Phone Bhoot’ to announce their upcoming film. ‘Phone Bhoot’ is touted as a horror comedy.

The shooting of the film began last year and was scheduled to release this year. However, due to the second wave of the COVID-19 pandemic, makers had to postpone the shooting.

Besides this film, Kaif, 38, will be teaming up with Akhtar for his directorial venture a road trip movie named Jee Le Zaraa alongside Priyanka Chopra Jonas and Alia Bhatt and the third part of Tiger franchise.

Chaturvedi will be re-teaming with Excel Entertainment for romantic action-thriller Yudhra and an untitled movie with filmmaker Shakun Batra in which he features alongside Deepika Padukone.

( With inputs from ANI)