Support Us
More
More
HomeENTERTAINMENTPolitics not on card as of now: Kangana Ranaut
ENTERTAINMENT
September 10, 2021

Politics not on card as of now: Kangana Ranaut 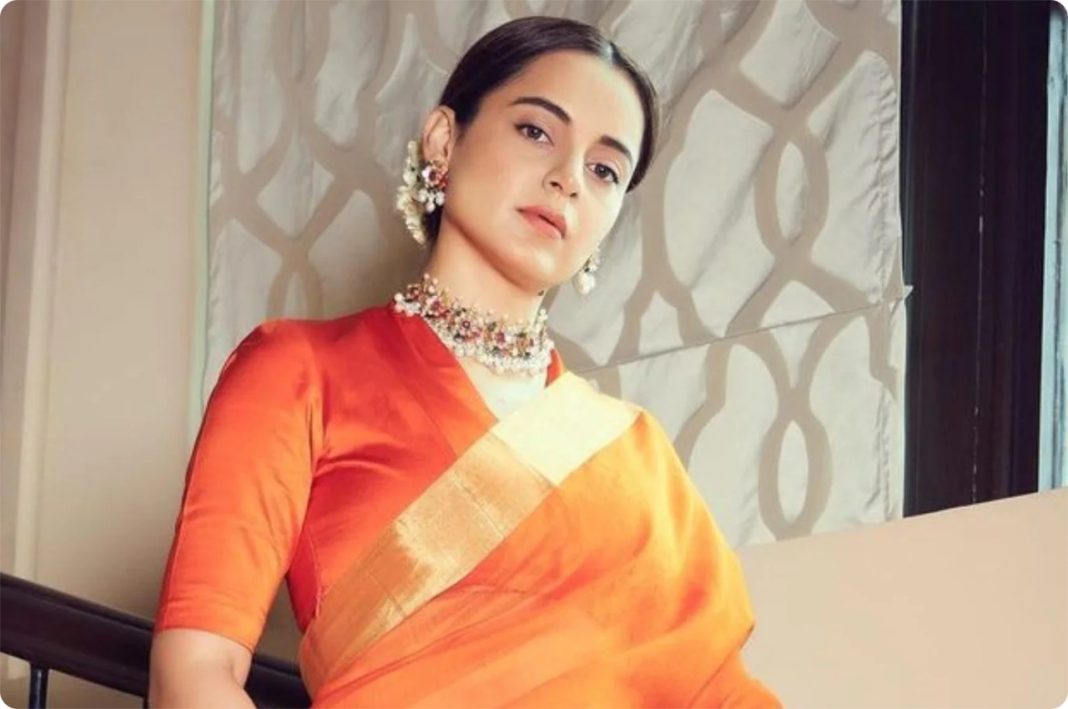 Bollywood actor Kangana Ranaut, who is currently in the headlines for her latest release ‘Thalaivi’, has been vocal about issues of national interest. The actor has been an ardent supporter of the Narendra Modi-led BJP government at the Centre, sparking rumours that she may join politics anytime soon. The four-time National Award-winning actor’s Thalaivi is based on the life of late actor-turned-politician J Jayalalithaa.

In an interaction with reporters post the screeing of Thalaivi, the actor revealed that she has no plans of joining politics anytime soon. She said she is “happy as an actor” and the political profession is not on the cards for her as of now.

“I talk about the issues related to the country, so people think I talk about politics- Maybe the same thing, but not for me because I am not a politician, I am just a responsible citizen of this nation. It’s not up to me to become a politician until people of this country would like me to take that role,” Kangana said.

The ‘Queen’ star added, “You cannot even win a panchayat election without the support of people. So, if people choose me as their leader someday then definitely I would love to join politics. But currently, I am happy being an actor.”

“Being a politician isn’t easy as you have to work on ground level, deliver results and be popular among people,” she said.

The screening of Thalaivi in Delhi was attended by prominent members of parliament including Iranna Kadadi, Sandhya Ray, Arvind Sharma and Ashok Bajpai.