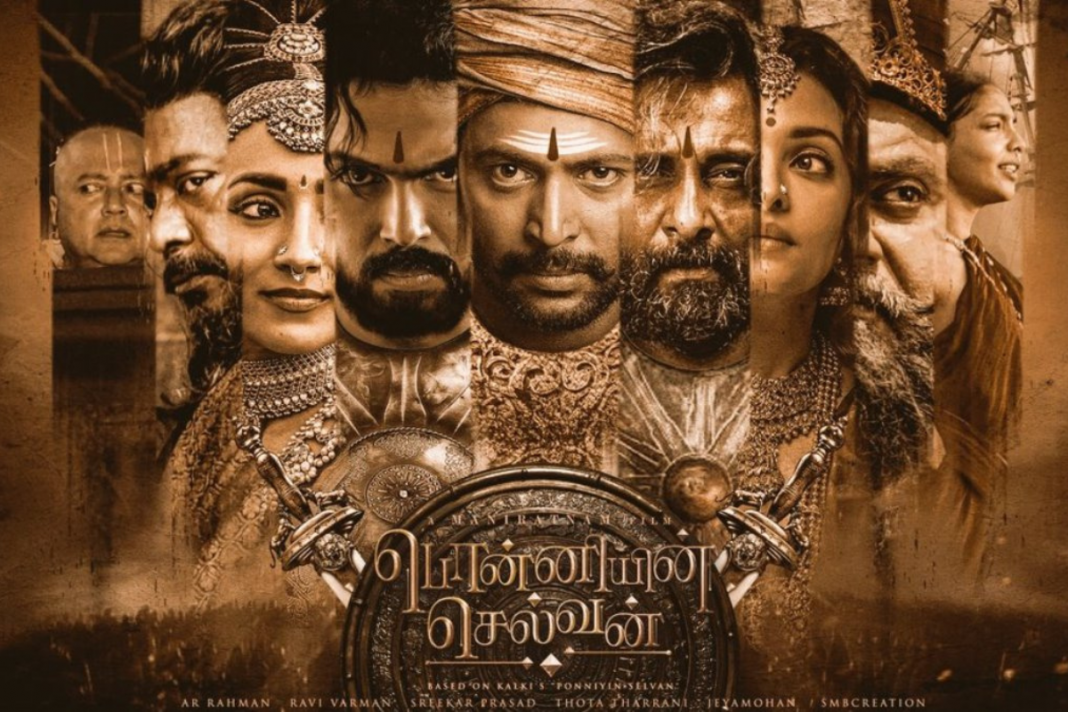 Ponniyin Selvan 1 Trailer: The long-awaited Ponniyin Selvan 1 trailer has finally been released. Aishwarya Rai, Chiyaan Vikram, Karthi, Jayam Ravi, Trisha Krishnan, and other leading ladies appear in Mani Ratnam’s magnum opus, which is based on Kalki Krishnamurthy’s historical epic. The setting of the AR Rahman musical is the Chola Empire.

Ponniyin Selvan’s 3.23-minute trailer, which is narrated by Kamal Haasan, offers a peek of Mani Ratnam’s breathtaking vision. Based on the epic tale written by Kalki Krishnamurthy 70 years ago, the master craftsman creates a never-before-seen visual spectacular. The trailer for Ponniyin Selvan claims that viewers can anticipate the most complex film adaptation of the book.

Although the teaser gave viewers their first glimpse of each character, the recently-released trailer immerses viewers in the extraordinary universe of Ponniyin Selvan 1. The comet that crosses the sky at the beginning of the trailer serves as a warning that royal blood must be shed.

Then, Chiyaan Vikram’s Aditha Karikalan, Jayam Ravi’s Arunmozhi Varman, and Karthi’s Vanthiyathevan are introduced to the audience, bringing drama and top-notch action to the historical epic. They are shown sword fighting, scheming about politics, and undertaking covert operations throughout the trailer. We encounter Trisha Krishnan, who plays Kundavai, and Aishwarya Rai Bachchan, who portrays Queen Nandini, throughout their missions. Aishwarya Rai has a dual part in Ponniyin Selvan 1—this was already Revealed.

What is being revealed?

Both actresses promise strong performances in addition to having mesmerising looks. The teaser suggests that there will be violence and that these characters are related in more ways than one. The trailer finishes with Queen Nandini’s eyes fixed on the throne as battle prepares to break out. Similar to a scene from Game of Thrones! The epic fantasy drama, which is set in the 10th century, revolves around it and depicts the ongoing threats to the throne of the Chola Emperor as well as the conflicts between the army, adversaries, and traitors. Ponniyin Selvan 1 is generating a lot of hype around the nation and will be released in five languages: Tamil, Telugu, Malayalam, Kannada, and Hindi. It will debut in theatres in two parts, the first of which will be released on September 30.