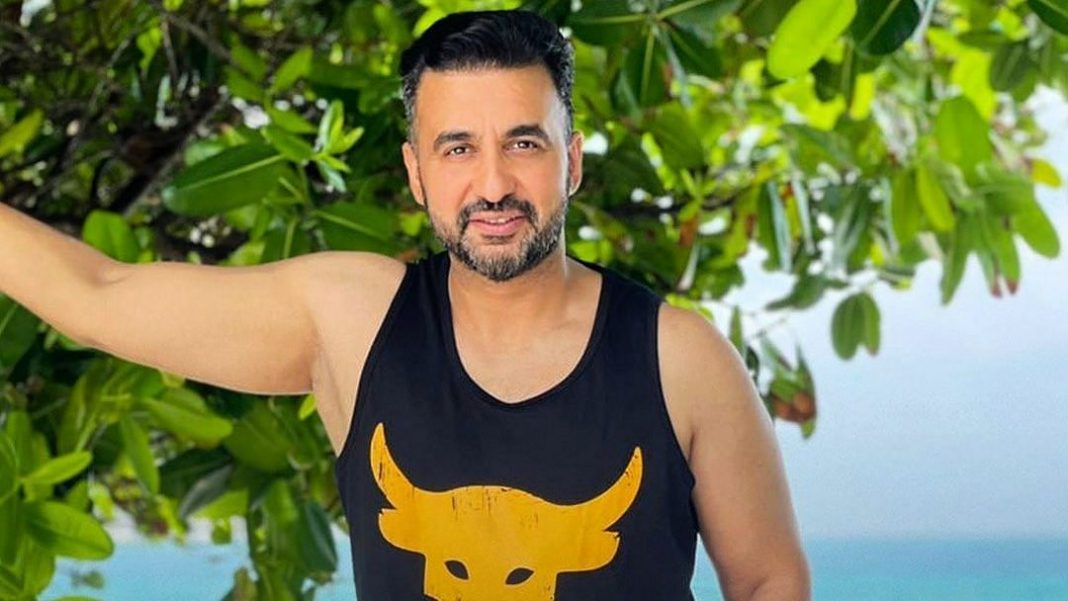 A Mumbai court has sent businessman Raj Kundra to police custody till July 23 in a case of alleged production of pornographic films and their exposure through the app.
Kundra, husband of actress Shilpa Shetty, was arrested on Monday night after the crime branch of the police registered a case against him under the provisions of the Indian Penal Code and Information Technology Act.

The police, with a request to keep Kundra in custody for the maximum period, told the magistrate’s court that the 45-year-old businessman was earning pecuniary profit by manufacturing and selling obscene material. Police said they have seized Kundra’s phone and it needs to be probed.

Besides this, Kundra’s business transactions would also be probed, he said. Besides Kundra, the police also produced one of the accused, Ryan Thorpe, who was arrested in the case on Monday. Thorpe was also remanded to police custody till July 23.

The law of the country of India is strict in the matters of pornography and pornographic content. Cases are registered against those caught in such cases under several sections of the IPC as well as the Anti-Pornography Law is also applicable for publishing or distributing obscene content.

In this case, the punishment is given after seeing the seriousness of the crime. If an accused is found guilty in these cases for the first time, he can be punished with imprisonment of up to five years or a fine of up to Rs 10 lakh, but for the second time, the jail term may extend to 7 years.