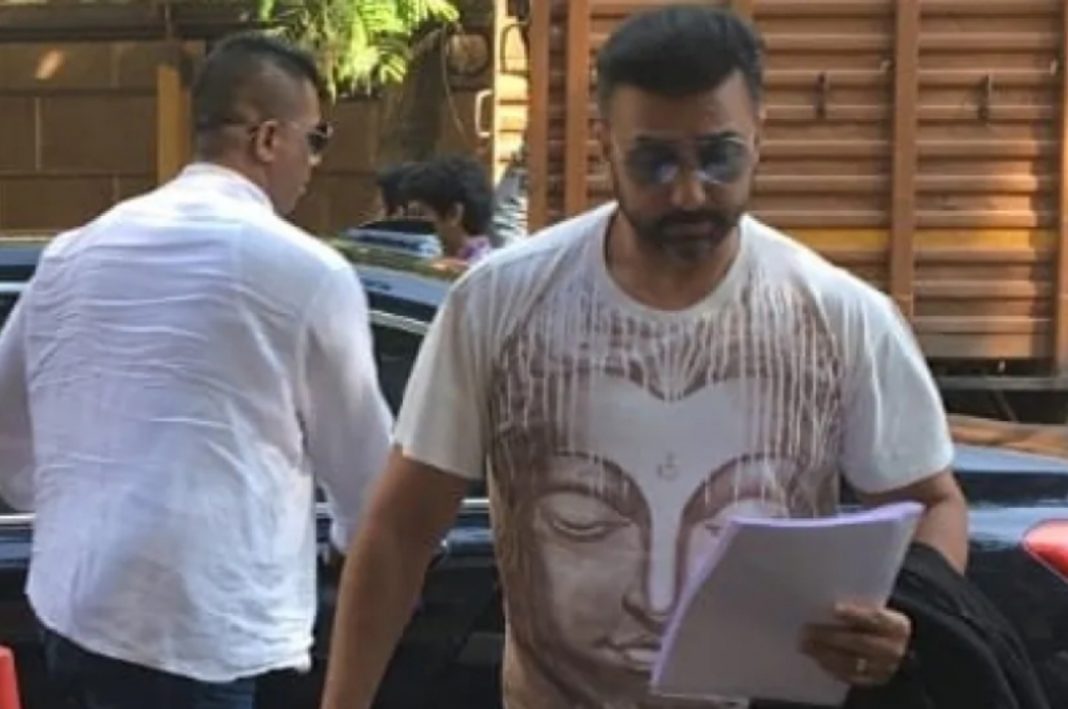 Bollywood actor Shilpa Shetty Kundra’s husband and businessman Raj Kundra has been granted bail by a Mumbai court in connection to a pornography creation case against him. He has been ordered to pay Rs 50,000 to sanction his release.

The bail comes two days after the businessman on Saturday moved a bail application in the court, claiming that he was being used as a scapegoat and there wasn’t sufficient evidence against him in the case.

It is noteworthy that on September 17, the Crime Branch had filed a 1467-page supplementary chargesheet against Raj Kundra for making adult films and broadcasting them through different platforms.

Last Thursday, the Mumbai Police had filed a 1,400-page chargesheet against Kundra in the charges listed in the court. Raj Kundra had sought bail on Saturday saying he was being made a “scapegoat” and there was no evidence in the chargesheet that he was actively involved in making pornographic films.

It may be mentioned that Raj Kundra was arrested by the Mumbai Police from his house on July 20. After which there was a stir everywhere from social media to Bollywood corridors. Many struggling actresses and models of the industry had made serious allegations against Kundra.

For the unversed, the pornography case first came to the fore in the month of February. When several victims lodged police complaints against Kundra. Raj Kundra is accused of making pornographic movies and uploading them on his app. Apart from this, many models have also made serious allegations against Raj Kundra.