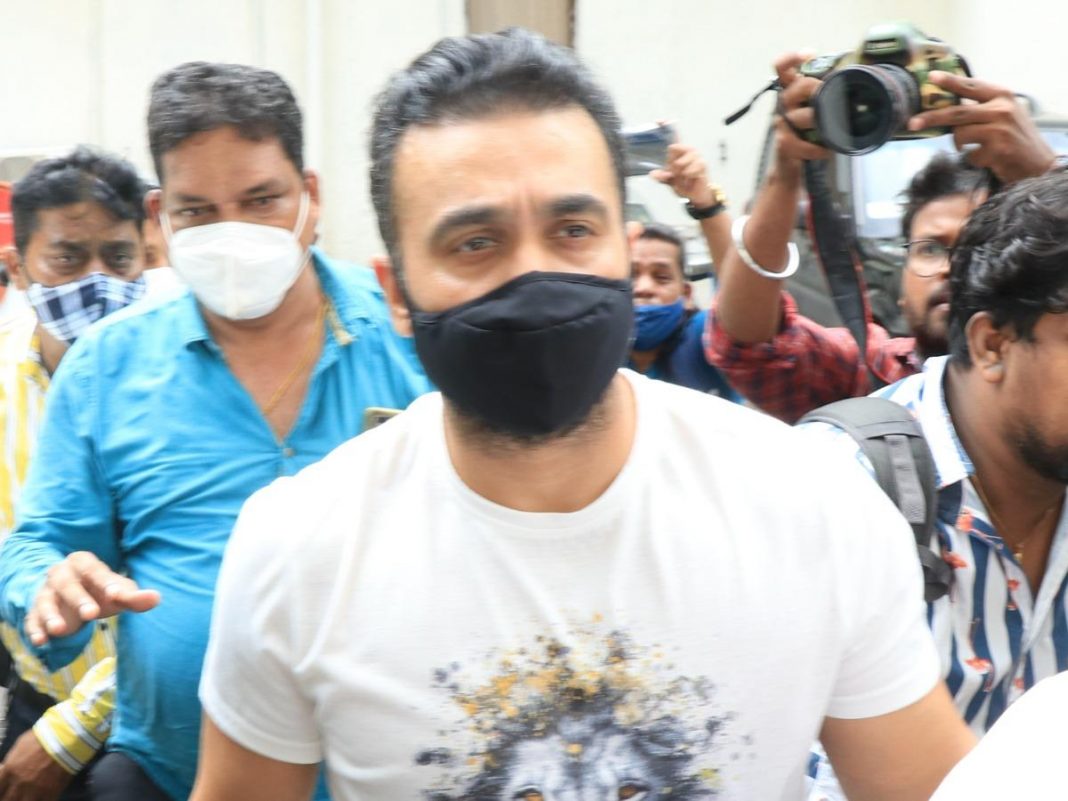 The Mumbai police on Wednesday filed a comprehensive supplementary chargesheet against Bollywood actress Shilpa Shetty’s husband and businessman Raj Kundra and his associate Ryan Thorpe in the in the alleged pornography content case, as per a report by ANI.

The Crime Branch-CID of Mumbai Police, which has been investigating the case for the past few months, filed the first supplementary charge-sheet in the case, before a city court. The charge-sheet ran into 1,500 pages.

They have been booked under sections of the Indian Penal Code related to sexual harassment and cheating among others, as well provisions of the Information Technology Act and the Indecent Representation of Women (Prohibition) Act.

ALSO READ: Armaan Kohli has been arrested by the NCB in the drugs case

The crime branch, had in April this year, filed the first chargesheet in the case against nine persons.

Meanwhile, police have maintained thar Raj Kundra along with the IT head of his company Viaan Industies Ryan Thorpe were reportedly involved in creating pornographic content and publising it through OTT apps.

The Crime Branch had arrested Raj Kundra on July 19.

The Mumbai Police have formed a special investigation team and filed multiple FIRs in the case after more complainants, including some television and film industry starlets came forward.