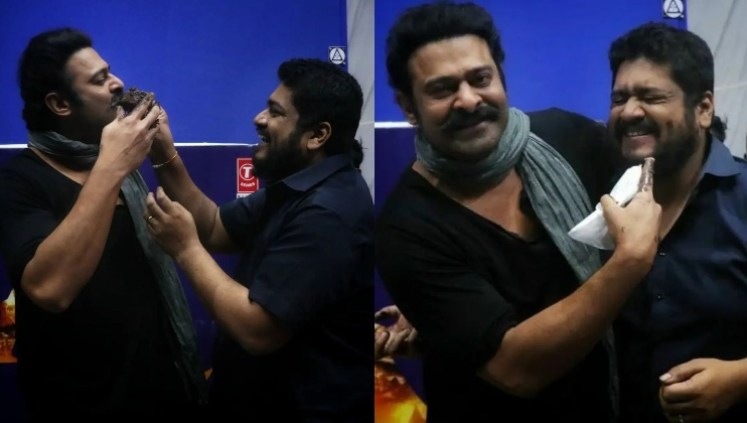 Southern superstar Prabhas has wrapped up the shooting for the upcoming mythological film ‘Adipurush’. Indian film critic and trade analyst Taran Adarsh confirmed the news by sharing pictures from the shoot wrap-up, on his Twitter handle. Incidentally, the day also marked 100th day of film’s shoot.

Produced by Bhushan Kumar, Om, Prasad Sutar, and Rajesh Nair, the film will be released in Hindi, Telugu, Tamil, Malayalam, and Kannada.

Kriti is set to essay the role of Sita in the forthcoming film and Saif will portray the role of Raavan. Sunny has been caste for the role of Lakshman.
The film is slated to get a theatrical release on August 11, 2022 and had started production back in February.