Price of Amazon Prime Membership will increase from today

From now on, the price of Amazon Prime will be increased by 50 percent in India 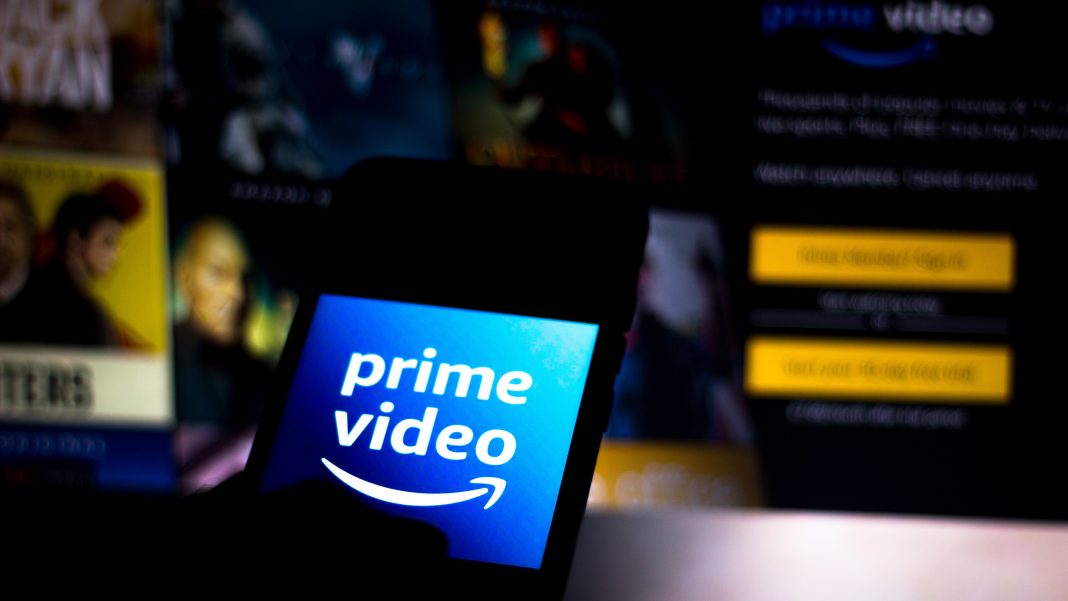 Amazon prime membership includes special benefits like prime video, prime music, one-day shopping delivery and much more. So let’s know about this news in some more detail and also know how expensive it can be.

In October, Amazon announced an increase in the price of Prime membership during the ‘Amazon Great Indian Festival Sale’ of the Diwali season.

However, it was not clear at that time when the new price hike would come into effect. In November, the company announced the date and price hike.

This is a valid and good question for all Amazon Prime members right now. And Amazon has a solution, too. As the company is giving users a plan to join or renew Prime membership at the current price of Rs 999, whose membership will end after December 13.

You can lock the next subscription under this offer at the current price till midnight of December 13. “We recommend that you renew or purchase Prime as soon as possible before the offer expires at 11:59 PM on December 13-Dec-2021,” Amazon said.

But if you are going to become a new prime user and are planning to buy a plan for one year, then you will have to spend Rs 500 more. Apart from this, more money will have to be spent in quarterly and month plans. So you can buy Amazon Prime membership at a low price right now.